The festival takes its confident, accelerating steps towards regional and global, where the participation of the DCT in the festival enhances the cultural and heritage platforms, local and international, to highlight the status of heritage and highlight the efforts of the Department in preserving the heritage represented in the intangible heritage elements that have been registered with UNESCO. As well as promotion of the United Arab Emirates and emphasizing the position of the Emirate of Abu Dhabi as a major cultural center in the region.

The DCT pavilion includes several programs for events, including the folklore platform, which includes various performances of folklore such as Al-Razfa and Al-Ayala, a presentation of UNESCO files, the adventures of the falcon Shaheen, which includes an explanation of the types of falcons and methods of training them, the Poets’ Majles, which hosts a selection of poets of the local dialect, the Majlis :which includes a hospitality corner and a full explanation of the traditions in Arab Majlis, Marhaba Al-Sa’a, which is an Arabic coffee barn and methods of making coffee.
Date : Nov 18, 2021 to Apr 01, 2022
Tickets : Entry price is AED5. Free entry for people of determination, children under the age of 3 and elders above the age of 65. Event Location : Al Wathba For additional information click here 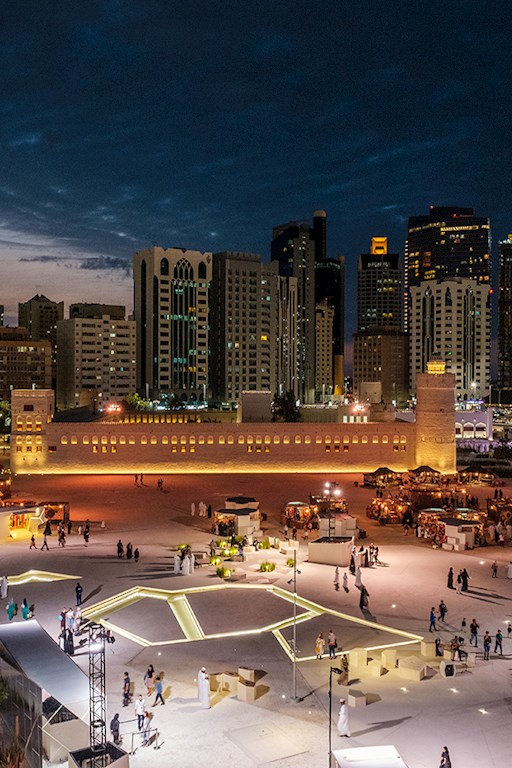 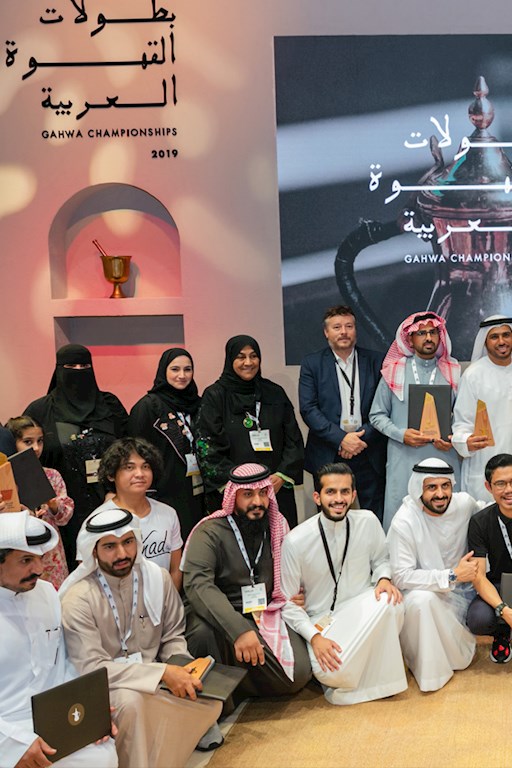