Children created the motorcar with one wheel or two wheels, thereby simulating the automobile industry and using simple tools - no more than a knife and pebbles used for roads, in addition to old cans and wires.1 One of the benefits of this game is that it instils in boys a love of manual work, stokes the spirit of innovation, and develops their power of observation and resourcefulness.


It is a popular game played by children, who excel in making their cars using materials they find in their surrounding environment and spending their free time in a constructive way, thus achieving their aspirations and satisfying their desires to invent quality games.

The boys collect steel wire, then build their cars and bicycles with one or two wheels and up to four wheels, all made using steel wire and iron. They also make use of the lids of empty cans to make cars with wheels. Najeeb Al Shamsi refers to the development of this game, saying at first the boys dragged empty cans with a string or rope, and then they cut the empty cans to form the car body then they made tyres from the caps of small cans.2 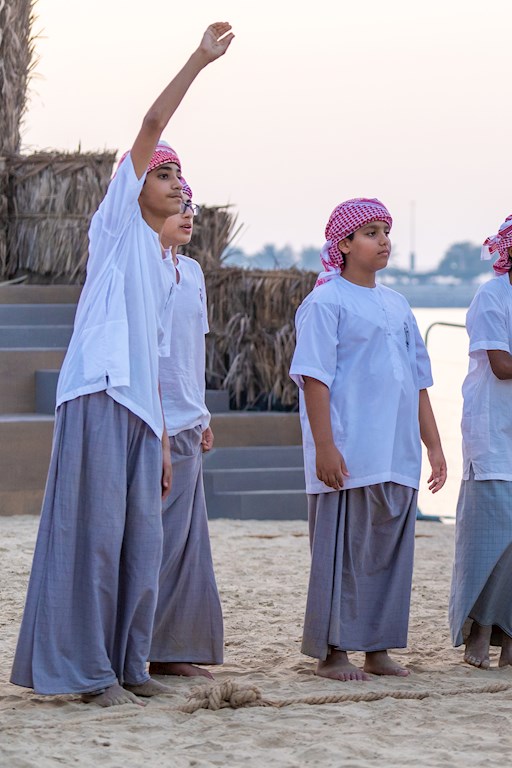 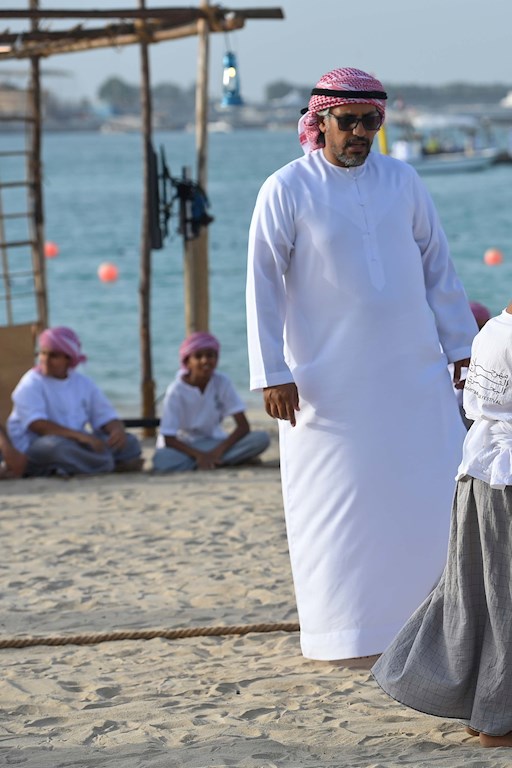 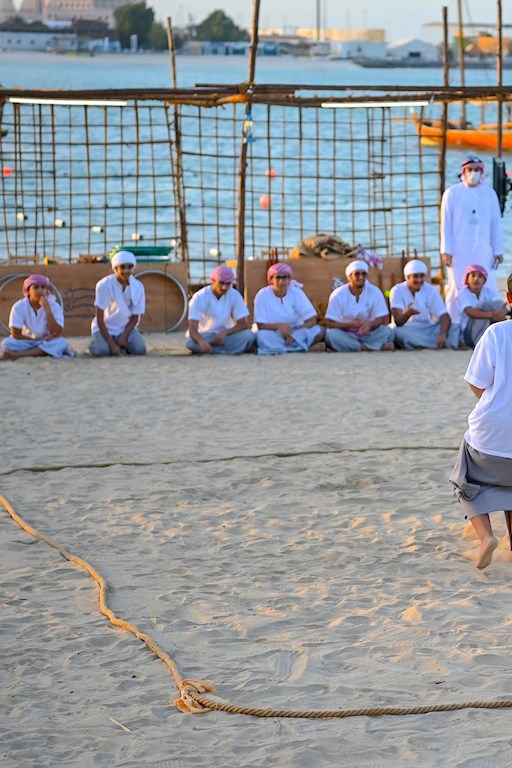