Tarek Al-Ghoussein was born in Kuwait in 1962. The child of Palestinian exiles, Al-Ghoussein also spent part of his youth in the United States, Morocco and Japan. He received his BFA (Photography) from New York University in 1985 and his MA (Photography) from the University of New Mexico in 1989. Initially working as a documentary photographer and photojournalist, Al-Ghoussein is now an artist, professor and Director of the Master of Fine Arts degree programme at NYU Abu Dhabi.

Al-Ghoussein’s work explores the boundaries between landscape photography, self-portraiture and performance art. Evocative photographs depicting abandoned spaces and objects examine both personal and general associations with the Middle East. His photographs of deteriorating buildings do not seek to glamorise the decay but neither are they a detached form of documentation. In these somewhat sardonic works, Al-Ghoussein lingers on the traces of human presence and the attempts to create expressions of individuality within an unsatisfactory habitat. He captures images of places and objects that will soon cease to exist, preserving the narrative of the spaces and their former inhabitants.

Al-Ghoussein’s works are collected by museums worldwide. The artist lives and works in Abu Dhabi, UAE. 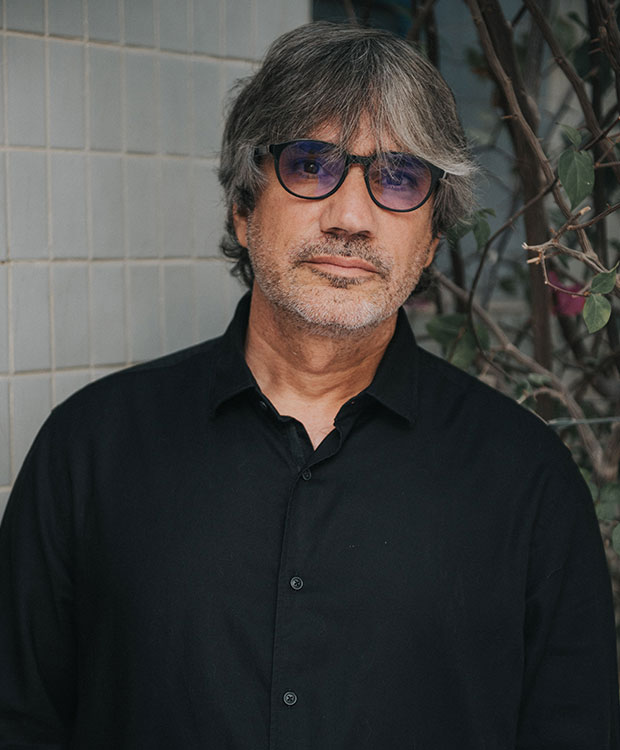 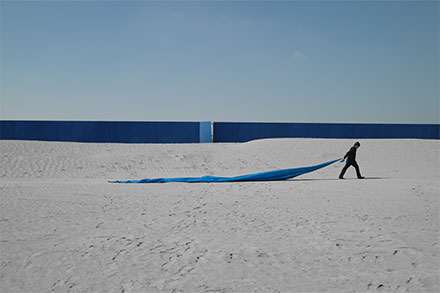 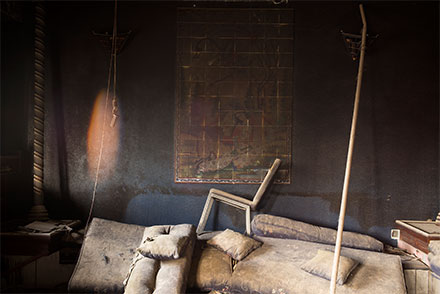 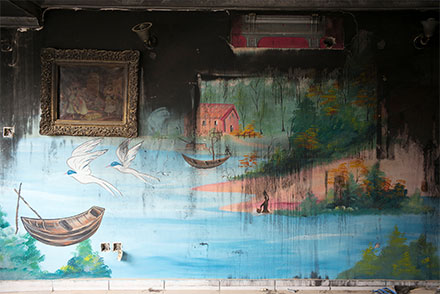 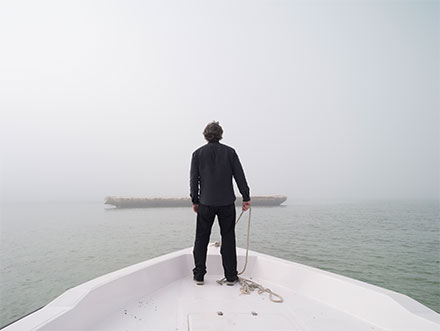 (In) Consideration of Myths Nasser Alzayani (b.1991, Manama, Bahrain) is a Bahraini-American artist living and working in Abu Dhabi. Born and works in Dubai. Hind Mezaina's work delves into themes of collective memory, the notion of heritage, and the representation of Dubai and the UAE in the media. Reem Falaknaz is a photographer who’s work documents the social and physical landscape of the UAE and its inhabitants. Mohammed Kazem (born 1969, Dubai) lives and works in Dubai. He has developed an artistic practice that encompasses video, photography and performance to find new ways of apprehending his environment and experiences. Alaa Edris uses photography, film and performance to enact experimental mappings and manipulations of her social and urban environment.