The area is dominated by Garn bint Saud, a 40-metre-tall rock rising above the surrounding landscape. Burial sites and tombs were found along the top and eastern sides of the outcrop, while slightly further south were the irrigation systems and building.

Though occupied since the Bronze Age (3000 BCE-1300 BCE) , Bidaa Bint Saud became important during the Iron Age, both as a caravan stop and as settled community of farmers that used the region’s distinctive Falaj irrigation system.
Falaj irrigation systems tap water sources found underground and then deliver the water to fields via a system of ground-level and below-ground tunnels.
In Bidaa Bint Saud, two falaj systems have been discovered and partly excavated, revealing sections in quite good condition. For one of the excavations, several shaft holes were discovered, as well as an underground Shari’a (main access point) with steps leading down to it, and a large open cistern. These discoveries provide further evidence that the earliest known evidence for the falaj system, which also exists in Iran, the wider region and even southern Europe, can be found in the UAE.

Located adjacent to the main access point of the falaj, archaeologists excavated a large mud-brick building. It contains a large hall measuring 10 metres by 13 metres. Some parts of the remaining walls stand up to 160 centimetres high. The roof is missing but appears to have been supported by 12 columns. Storage rooms were later added and were found to contain many storage jars.
The building’s purpose remains unclear; however, it most likely was used as an administrative building to manage the distribution of falaj water.

Along the eastern side of the outcrop are the remains of several stone tombs dating to the Bronze Age. Though they look like heaps of stones, excavations show that each heap conceals a hollow chamber surrounded by a ring wall with a narrow passage leading inside. Originally these tombs would have had domed roofs.
A second set of tombs dating from the Iron Age also were built of local uncut or rough-cut stone and formed into a variety of shapes. These collective graves were divided into several chambers, each of which contained the remains of a several people.
Despite being plundered in the past, excavations from these Iron Age tombs yielded a number of artefacts, including pottery and stone vessels, dagger blades, bronze arrowheads, and different types of beads.

The Bronze Age tombs found at Bidaa Bint Saud are similar in design and function to those found at the Jebel Hafeet Tombs south of Al Ain. 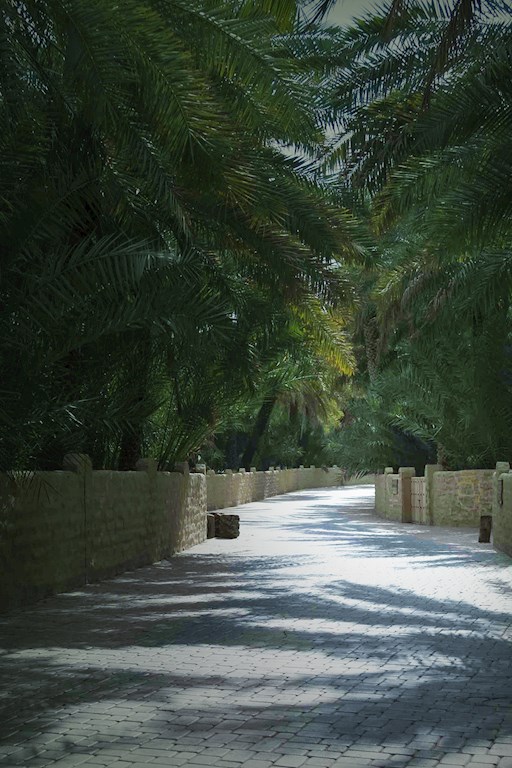 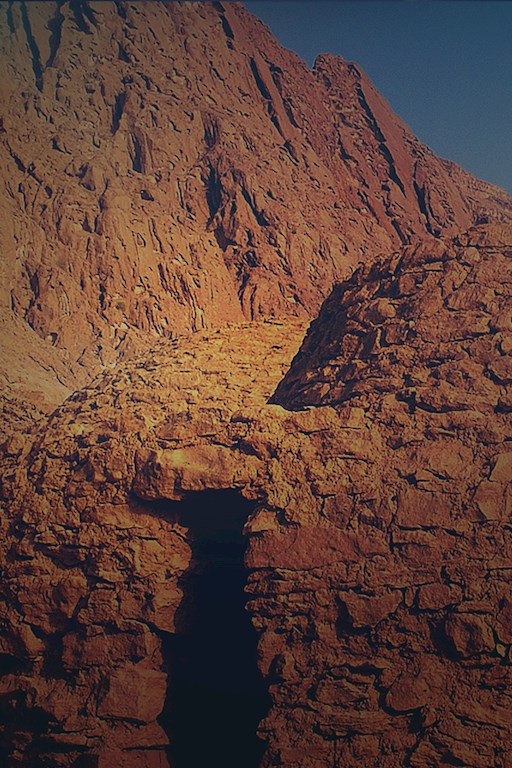