The Sheikh Zayed Book Award honours the outstanding achievements of innovators and thinkers in literature, the arts and humanities in Arabic and other languages. Launched in 2006 and covering nine categories, the award promotes creativity, advances Arabic literature and culture, and provides new opportunities for Arabic-language writers.

Authors writing about Arab culture and civilisation in English, French, German, Italian and Spanish also are recognised by the award.

In addition to honouring writers and their publishers, the award addresses the important role that translators play in helping bridge the cultural and literary gap between Arab and non-Arab readers and authors.

Open to any individual contributing to the region’s cultural development, the award categories include: Contribution to the Development of Nations, Children’s Literature, Young Author, Translation, Literature, Literary and Art Criticism, Arabic Culture in Other Languages, Publishing and Technology, and Cultural Personality of the Year (individual and organisation).

Each award category has its own judging panel that is comprised of three to five distinguished regional and international literary figures.

Named in honour of the late Sheikh Zayed bin Sultan Al Nahyan, former Ruler of Abu Dhabi and President of the United Arab Emirates, the prize is an independent cultural award managed by the Department of Culture and Tourism - Abu Dhabi. 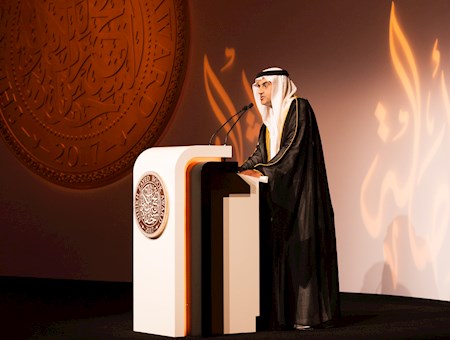 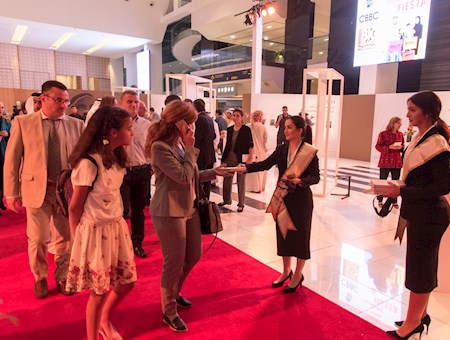 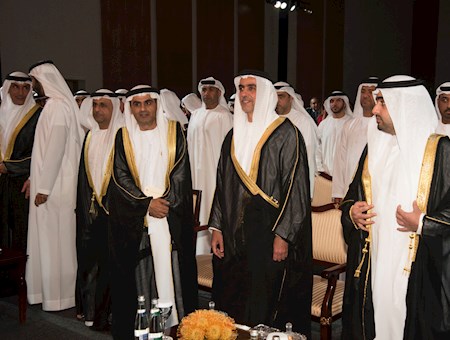 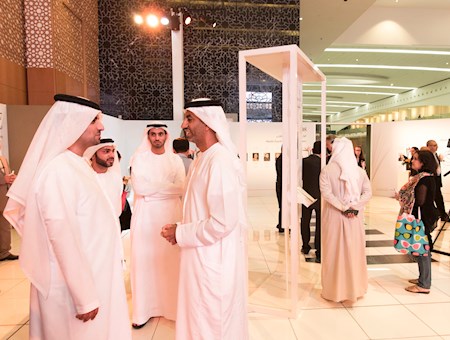 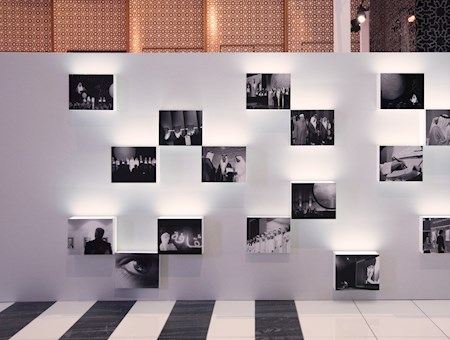 Winners in each category receive AED 750,000 in prize money, a certificate of merit and a Gold Medal.