LISTEN TO THIS PAGE
This prize honours the best of contemporary Arabic literature and helps bring Arabic novels to an international audience.
Launched in 2007, the annual International Prize for Arabic Fiction (IPAF) seeks to reward excellence in contemporary Arabic novel writing and bring high-quality Arabic literature to international audiences.
Inspired and mentored by the London-based Booker Prize Foundation, IPAF is the most prestigious and important literary prize in the Arab world.

The judging system ensures not only that new and diverse Arabic writers are considered, but also that the process is independent, transparent and demonstrates integrity. Each year, a new panel of five judges is selected by IPAF’s Board of Directors. The judges are literary critics, writers and academics from the Arab world and beyond.
Always, one of the five judges is a non-Arab, an international specialist who is a sophisticated reader and fluent speaker of Arabic, but who is not an Arab. This judge brings an important, distinctive, perspective and sensibility to the judging process.

The selection process begins with the five judges reading the submissions, which often exceed 150 titles. They then create a longlist of 16, then a shortlist of six, and finally a winner.
The six shortlisted authors each receive USD 10,000. The winning author receives an additional USD 50,000, and funding from IPAF to translate the winning novel into English.

In addition to the prize, IPAF hosts an annual Nadwa (writers’ workshop) for emerging Arab writers from the region. Started in 2009, the workshop brings writers together to be mentored by two established authors.
IPAF is sponsored by the Department of Culture and Tourism - Abu Dhabi.
For more information on the International Prize for Arabic Fiction, click here.

The judging panel always includes women and those below 50 years of age, and seeks judges from diverse regional backgrounds. 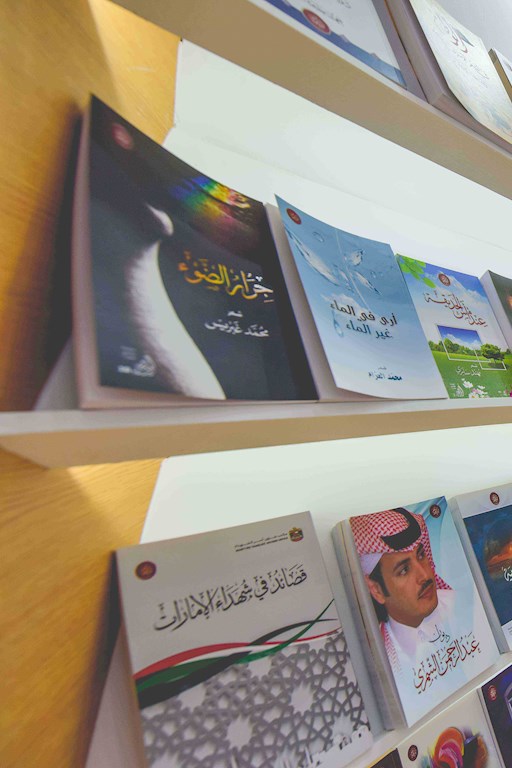 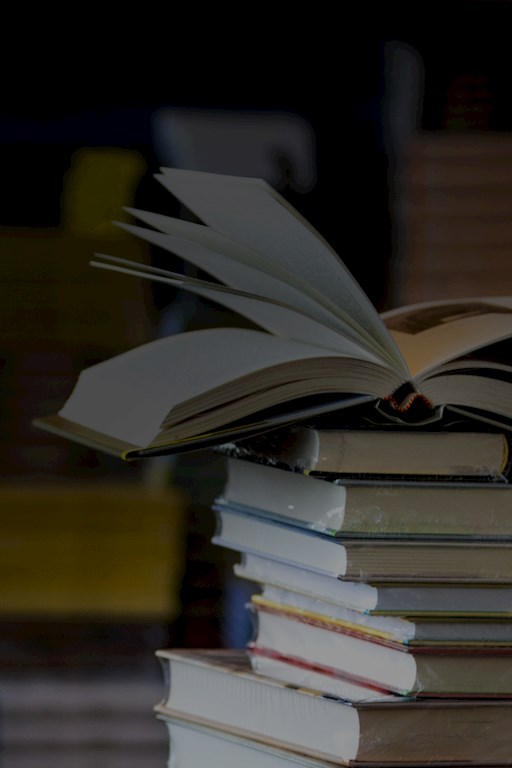