About the Scientific Translation

Translation is not merely a tool to transfer meaning from one language to another; it is a linguistically and intellectually enriching tool capable of moving the stagnation of scientific and cultural language and thought provided that it is activated correctly.
The scientific translation is considered one of the most difficult areas of translation in the modern era for two reasons, the first of which is its association with modern-day scientific terminology, which does not have synonyms expressed in the traditional linguistic structure. The second is that a scientific text is a text that expresses specific scientific facts, which dictates a reliable transfer of its content and meaning without any infringement or modification in the content translated from one language to another.
Scientific translation is necessary because it helps transfer scientific research to the target language, enabling it to keep pace with civilisation and developments taking place.
This type of translation requires the translator to preserve the order of the elements of the translated text as they appear in the original text, as the translator is prohibited from changing the order of the text, contrary to literary translation.

Workshops on scientific translation to be held over a period of four days, participants are to include specialists of Arab youth (6-7 specialists), in addition to translation students from local, GCC countries and Arab universities (4-5 students) to attend as listeners, as well as a one-day conference comprising panel sessions on the last day of the training workshops.

Translators face a challenge that only they face, as they are required to transfer meaning from one language into another without altering the text’s content and meaning, while also facing new terminology that is yet to exist in the target language! This raises the question: how can we work to improve the quality of Arabic scientific translation? What kind of efforts should we make to achieve that goal?

Within the context of the conference, four parallel training workshops on scientific translation will be held. These workshops aim to train translators to deal with the challenges and complications arising while translating scientific works through making them translate a number of short scientific texts to help them extract and acquire specialised scientific skills related to transferring texts to the target language. A group of experienced and competent translators and academics will present the workshops, which will only be attended by translators, totaling 40 young translators, taking into account equal representation of Arab countries, in addition to 4 professional translation moderators. 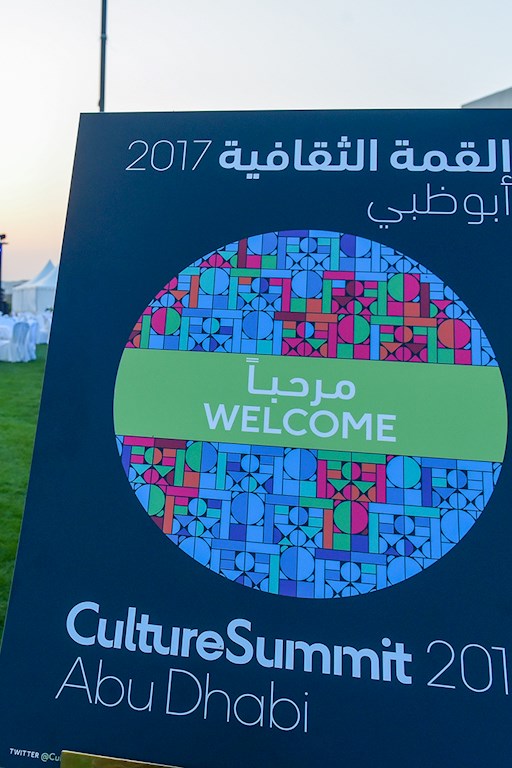 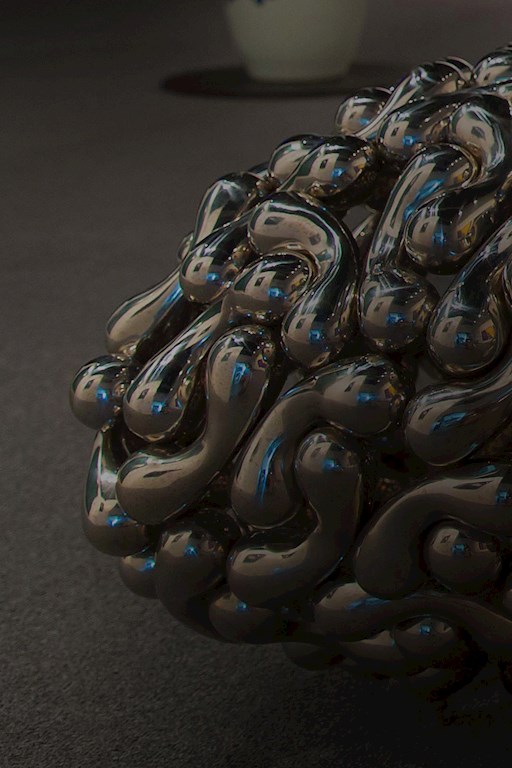