LISTEN TO THIS PAGE
Social practices, rituals and festive events.
The bridal show is known as zuhba in the United Arab Emirates. The word zuhba translates to gold, clothes and perfumes, as well as the other components of the bridal show, including chairs, mattresses, cribs and household items, in addition to some money that is provided to the bride’s family prior to the wedding by a sufficient period of time, so that they can prepare the bride, celebrate her miksar and honour their guests.

As was the convention in the past, the groom and his family were the ones who would select the bridal show, clothes and jewellery and would send them to the bride's family, then the women of the neighbourhood would work together to sew the clothes by hand. The bridal show also included gold and ornamental instruments. In current times, the bride and her family are given sufficient money to purchase the zuhba

The bride's clothes include the sheila, burqa, and the silk abaya known as suwai’a, in addition to the kandora, abu badla trousers and others. Clothes are usually either mazraiah or mukhawir, of which there are many types, including Abu Nira, Abu Tira, Abu Qalim, Al Sultani, Al Braissem, and Al Sawari.

No bridal show is complete without perfumes of all kinds, the most important of which are oud oil, saffron oil, ambergris, sandalwood, pepper oil, daffodils, rose oil, in addition to makhmaria, dukhoon, and oud.

After the zuhba is completely prepared, it is moved to the bride’s home in a joyful musical atmosphere. The women and the bride’s family gather and parade the zuhba in the village to show it off. The zuhba is placed in boxes or bags[1] that are carried by some of the women until they reach the bride’s house where her family is fully prepared to receive the guests. Sheep are slaughtered,  feasts and desserts are prepared, and carpets are laid out throughout the bride's house for the women to sit and sew the bride’s clothes after taking her measurements, especially the thawb, kandora, trousers and burqa. The outside of the house is reserved for male guest.

The mother of the bride and her neighbours welcome the guests and serve them coffee and fawwala (food). The mother of the bride or one of the women of the neighbourhood close to her opens the boxes or bags in front of the visiting women who have come to the bride’s house to see the zuhba. The pieces of gold and clothes are displayed in front of them and the voices of women can be clearly heard offering their blessings on the Prophet and prayers for the bride and groom.

The day in which the zuhba is presented is known as miksar. The bride does not usually participate in these rituals, but rather isolates herself from people for a week. 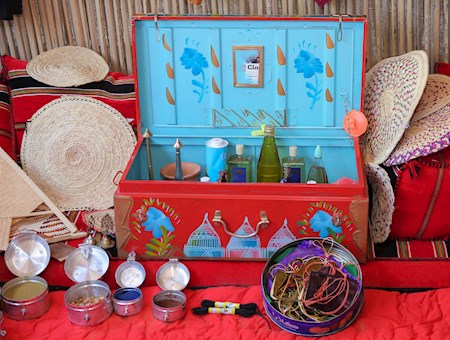 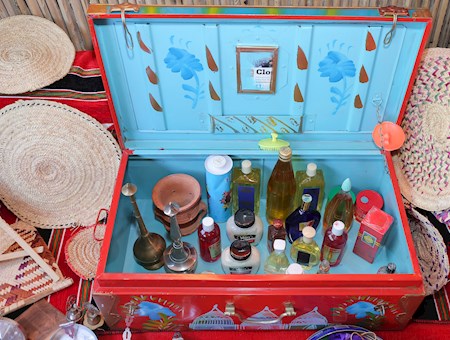 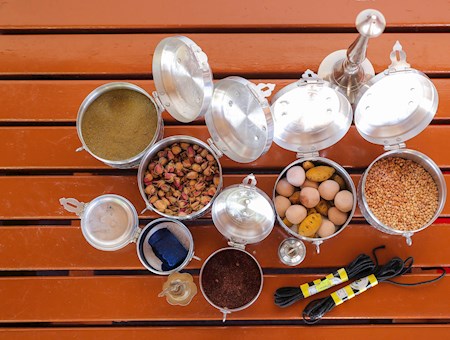 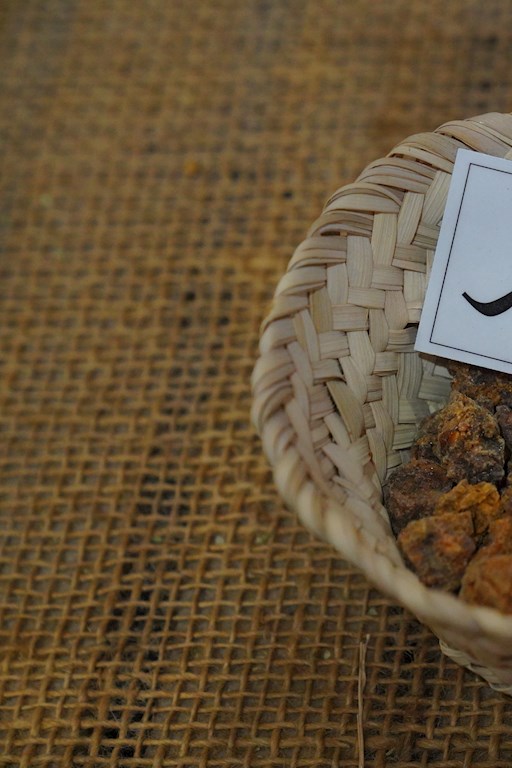 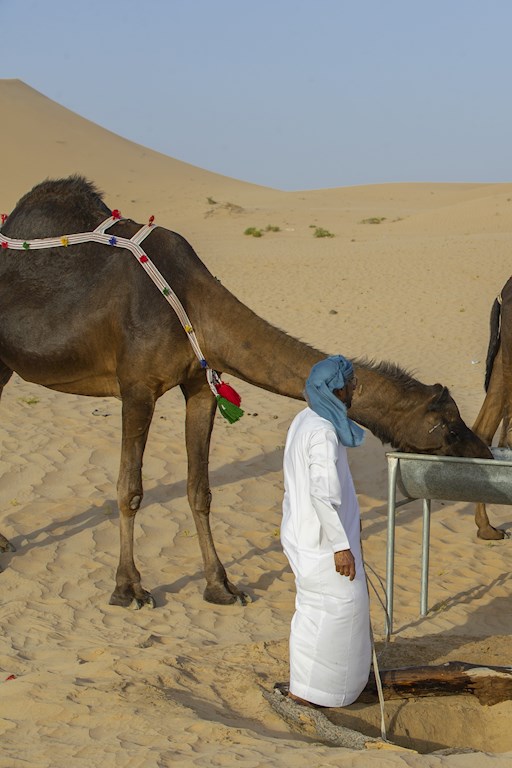