LISTEN TO THIS PAGE
Skills related to traditional craftsmanship

In the past, at the beginning of the summer season, travel to the mukaid areas would intensify, that is "traveling from hot regions to cooler regions." But in current times, journeys to the mukaid are no more than a memory that is still strongly present in the minds of parents and grandparents.

These voyages would help revive numerous professions associated with it, the most important of which being the "karrey" profession1. The karrey, plural form ‘keryan’2, would own and lease camels, that were considered their only source of income. The karrey would carry the people’s luggage, “lekshar”, on his camel while reciting, “Yo da’iya, youd iyani”. He would navigate the roads until he reached the intended destination, where the people’s luggage, “lekshar”, would be unloaded a day before their arrival.3

This coincides with the time when men would prepare to set sail with their ships to delve into the sea and dive into the depths of hayrat in search of pearls. At the same time, the women would be responsible for arranging the voyage to the mukaid and would agree with the karrey on the date and path of the journey.4

It is well-known that the paths of the mukaid journey were straightforward desert paths familiar to the hadar (the people of the coast). They were characterized by the availability of water as well as resting areas that were known to the karrey. In addition, the call of the mekarri in the midst of the deserts represented a jolt that stirred the human conscience and the hearts of beauty. Travellers would feel a sense of comfort and familiarity in their hearts towards their surroundings upon hearing the mekarri in his loudest voice as he would call on them.

The karrey would also have full knowledge of the roads leading to the mukaid, despite their vast number, whether in the mountainous regions of Ras Al Khaimah, such as Khatt, Ghalilah, Al Hail, Mairid, and Sha’am, in addition to Dibba and Masafi in the Eastern Province and the eastern coast areas extending from Kalba in the south to Dibba in the north and in between the plains extending from Al Ain to the south and to Ras Al Khaimah in the north, passing through Masafi, Al Dhaid, Falaj Al Mualla, Hatta, Masfoot, Khasab, Al Batinah and Al Buraimi, in addition to the oases of Al Ain and Liwa, which were widely known among the locals in the past. People would travel there from all directions, especially the residents of Abu Dhabi and Dubai.

In the past, the keryan in the Al Ain region would impatiently await for the mukaid season to set off at the beginning of the season in groups from Al Ain to the coast to transport the hadar, who were the people who resided on the coasts and wished to spend the summer period in Al Ain. Each group consisted of three or four keryan, each of them having a certain number of mataya (camels). Their journey would last three days, and the hadar would reach the oases of Al Ain with their abundant dates, hamba (mangoes), and fresh water. Families would wake up together, and the people of the area would harvest the dates found on the palm trees, while also conversing, sharing poetry and deepening relations between them. It should be noted that most of them were from Abu Dhabi and Jumeirah. The karrey’s fare was three rupees, which later rose to become ten rupees. 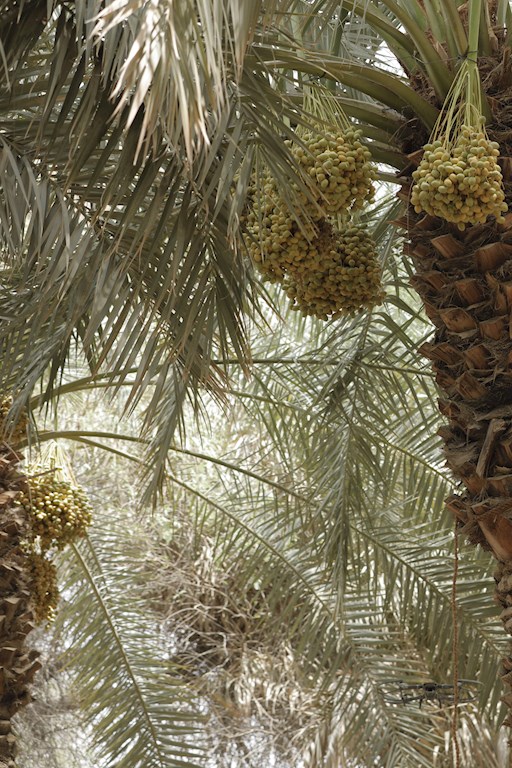 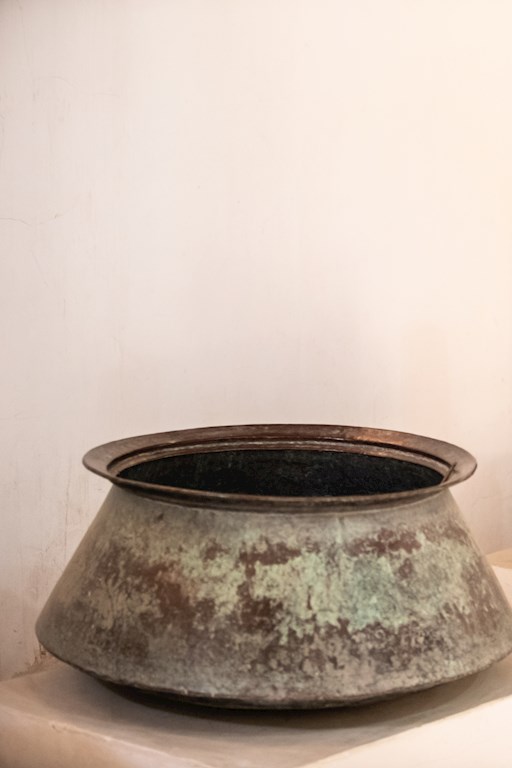 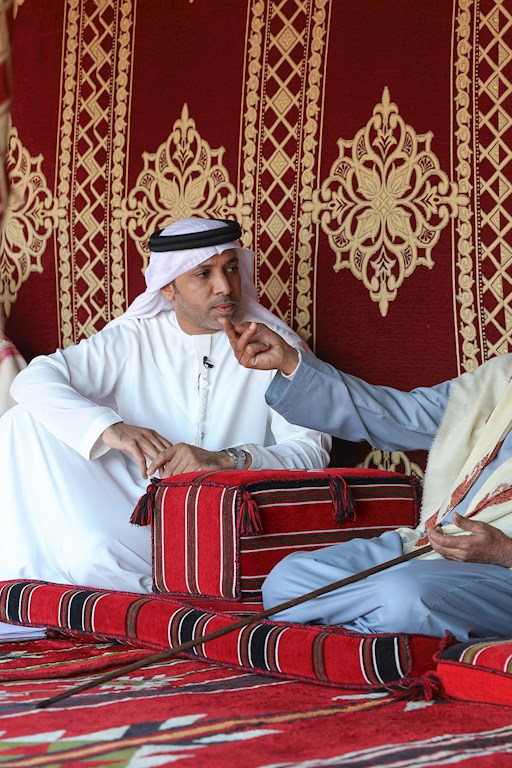