LISTEN TO THIS PAGE
Henna is one of the most essential adornments beautifying the women in the United Arab Emirates and the Gulf region since ancient times.
Many women have mastered the craft of henna and were known to the community as the al muhannya or al hannaya. Henna rituals were accompanied by many traditional arts inherited in the various cities and towns of the Abu Dhabi emirate. Also, Emirati women have used henna dye since ancient times, following the example of the Messenger of God, peace be upon him. There are also many accounts about the sources of henna, some of which are local and while others are imported from some countries such as Oman, India and Iran.

Al muhannya: this is a woman who adorns the hands and feet of other women with intricate stylistic designs using henna. This is popular on many happy occasions such as weddings, and it is a well-known tradition in the United Arab Emirates and many Gulf countries and elsewhere. Henna is made from the leaves of the henna tree. The leaves may be bought from merchants. The leaves are washed and dried then ground in al menhaz to produce a powder. It is then run through al sheila, a fine black fabric used as a sieve.

The al hannaya prepares the henna paste by mixing the fine henna powder with boiling water and dried or fresh lemon, then exposing it to the sun for a full hour, after which it is ready to be applied to the hands and feet for decoration – work for which the al muhannya receives a fee.

Henna is used in weddings, feasts and other occasions. It also has other uses, the most important of which is the treatment of certain diseases. Men use henna as a remedy, specially those whose work exposes them to the sun and other harmful natural elements, such as seafarers, blacksmiths and farmers. Men also use henna helps to heal the cracks and callouses that develop on their hands and the soles of feet as a result of their work and walking on hot sand, especially in the summer.

The narrator Al Yaziah says in this regard: The benefits of henna are many for men, women and children. As for men, they apply it to the soul of their feet to protect them when walking in the blazing heat. It is also known as a remedy is for the eyes. Henna is also placed on the head for its cooling effect. Some women traditionally apply henna when their husbands return from long trips. Some people adorn themselves with it at any time for decorative purposes. Henna is also applied to children to celebrate their fortieth day. Henna is usually mixed with turmeric, which is known for its many benefits. Sometimes herbs such as al wars are added to henna, as are pulses like mahlab, salt, and myrrh. 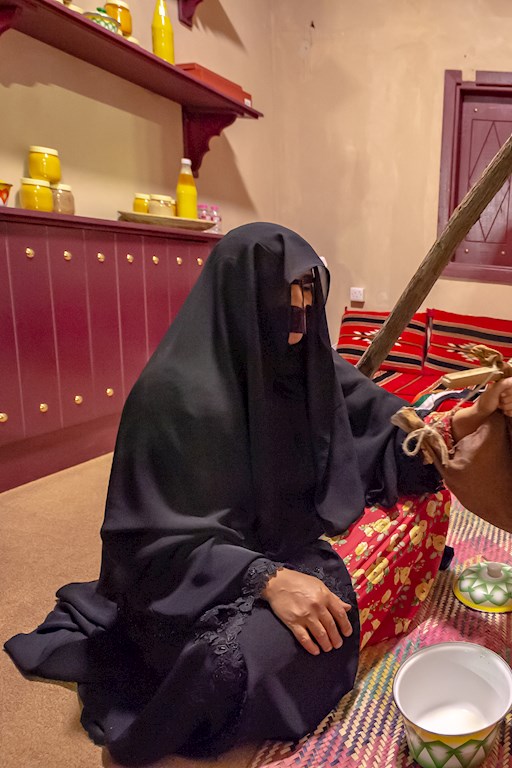 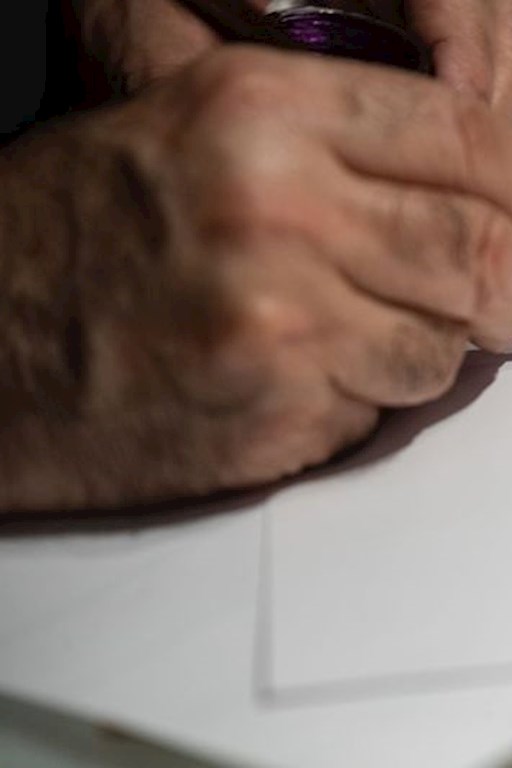 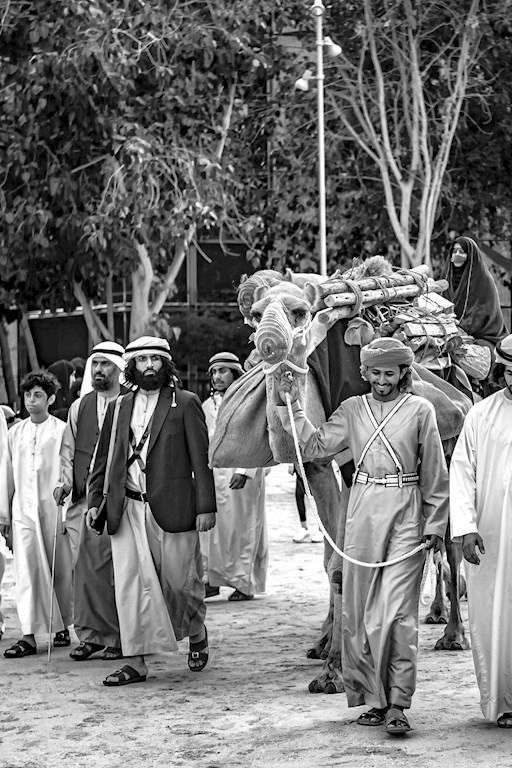