back
Knowledge and practices related to nature and the universe

Knowledge and practices concerning nature and the universe
Emiratis have tamed the environment and benefited from it, in its various forms and phenomena, all throughout their lives. They first benefited from the forces of nature.

The United Arab Emirates is located in a region characterized by hot and dry conditions for most of the year, where the sun shines directly and strongly. Emiratis did not fail to benefit from this blessing in their lives, so they made sure to utilize it in various aspects in order to benefit from it greatly, especially since the sun shines for an extended period of time.

The interest of parents and grandparents in the sun was evident in many aspects, such as their choice of locations for storage rooms in their homes, or what is known as winter rooms, in which the door would lie opposite to the rising of the sun in order to bring in warmth. These storage rooms were also equipped with small elevated windows that receive the sun's rays in the early hours of sunrise. This was also the case for the main windows of dwellings, as they would carefully choose their locations so that the center of these dwellings would receive daily sunlight. They also practiced other healthy habits, such as sunbathing, as they would reveal their backs in the winter morn hours and would direct them to the sun. Some of them also would also apply sulfur, yift, or qart, which are well-known types of paint used in the past. Affluent people would use orcin and jasmine. They did so because they believed that the sun provides the body with suppleness and protects against skin diseases. They also benefited from the sun in the winter as a source of sunbathing for women and men alike, through rubbing, washing, drying and combing their hair. In addition, rheumatism patients with joint pain would apply ointment on their bodies and would expose themselves to sunlight. As for those who complained of a cough, they would prepare them a mixture of vinegar, cloves and ginger with which to apply on their backs upon sunrise and sit in the sun for a period of time, while those who suffered from pain in their feet would dip them in sand that was exposed to the midday heat of the sun. The sun was also considered a useful treatment for those infected with boujnib, which is now known as pleurisy.

The narrator states: ‘The sun is indispensable to us, as it is the source of light, health and life. We start our day as the sun rises, and conclude our daily work as it sets.’ Regarding the therapeutic use of the sun, she adds: ‘People would construct their homes so that the rooms would be adjacent to one another, leaving the area between the rooms open and wide allowing sunlight to enter all the rooms. They would also utilize the space in between to sit and enjoy the sunlight, especially in the early morning or midday in the winter, because they believed it provides strength to the body and is beneficial to bone health.’ She also adds: ‘We would use sunlight to treat newborns and children with yellowing eyes and bodies, a condition known as jaundice. We would do so by exposing them to sunlight in the early morning before it got hotter, in addition, we would use water that had been exposed to a reciting of Quran for a period of seven consecutive days, after which the sick person would recover, by the will of Allah.

And since Emirati people in the past cherished the sun greatly, they would name their sons, Shamis and their daughters, Shamsa. 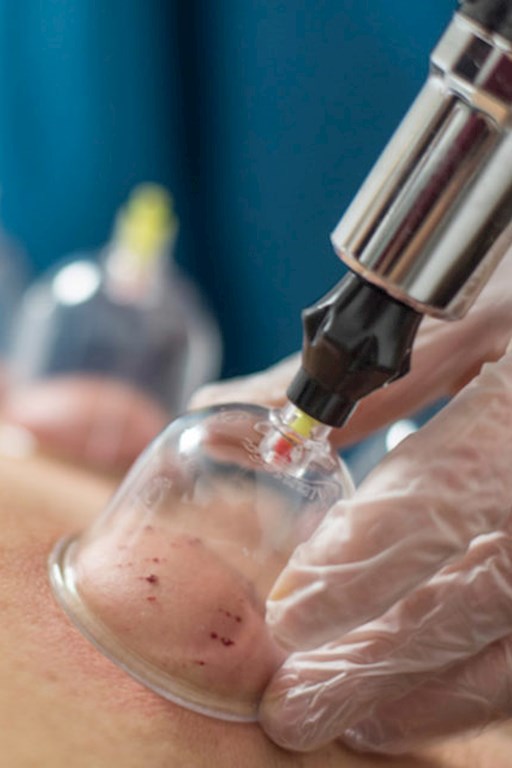