back
Knowledge and practices related to nature and the universe

Knowledge and practices concerning nature and the universe

Cupping is a type of both ancient and modern traditional medicine used in the treatment is some diseases. It was used in the distant past with primitive methods and is still used today in various parts of the world. In Islamic Arab countries, it is practiced on the basis of a religious belief mentioned in the hadiths of the Prophet, PBUH. It is practiced by doctors and individuals who have experience and knowledge in this field.

Cupping is considered one of the oldest types of treatment known to man. It is basically a surgical operation intended to reduce or cure inflammation that occurs in organs that are not deemed inoperable without this medium. It is done by stimulating the movement of a certain amount of blood to the exterior. This aims to stimulate the internal organs of the body through specific points located along energy lines, in order for the body to resume normal functions.

Cupping has certain prerequisites which the person wishing to undergo the procedure must adhere to, and some of the prerequisites as outlined by cupping specialists include:


Cupping has been known to have great benefits for adults at the prime of their life. It offers limited benefit as the person reaches forty years of age and has not previously undergone the procedure. Rather, it is preferable for those who have never done the cupping procedure by the time they reach the age of forty to avoid doing so altogether, because its harm at that time exceeds its benefit as proven by experience and practice.

It is said that: “Cupping for people above the age of forty who have never done so is neither harmful nor beneficial.” If a person had cupped prior to reaching this age and wishes to do so again, then the benefit of cupping persists so long as that person is alive.

The tools of cupping include:

The horn is the that of oxen, the awl, and the shishah, which is a tool used to suck blood from the human body.1

The preferred times for cupping:

In a field interview with the most famous heat therapy and cupping specialist, Mr. "Aqeedah Ali Juma Al Muhairi"2:

He mentions that there is a specific timing in which supping should be performed. In many cases, it is preferable to do so in the summer, while in winter, the weather tends to be cold, which may hinder the cupping procedure, because the severity of cold weather has its effect on the human body, thereby making cupping unhelpful and pointless. People in the United Arab Emirates used to perform cupping in the summer and the end of spring. Cupping was specifically more common on Tuesdays. They would undergo cupping on Tuesday and drink hulool on Wednesday. The procedure was done before sunrise, as people believed that this was a time of day with a moderate temperature, therefore the heat would not have much of an effect on the blood and its flow in the body. However, as the sun rose, its intense heat would lead to the further flow and mixing of blood and mixing, thereby hindering the objective of cupping which is to remove spoiled blood.

- The concept and treatment methods of cupping have been referenced in the book, ‘Cupping - The Key to Treatment using Alternative Medicine - Ahmad Nafe’.’3

Cupping is divided into two types:

A- Wet cupping: It is done by a leech that sucks blood.

B-By using cups: They are called “air cups”. The area to be cupped is sterilized well. The cup is placed on the skin and emptied of air and left for 3-5 minutes until congestion occurs. Then the cup is removed, and the site of cupping is sterilized once more. Afterwards, the site is punctured with a special needle or small scalpel, and the cup is placed once more and emptied of air again, so the skin retracts, and the blood reaches the cup.

Dry cupping: It is also done by cups of air, but without the release of blood. This type of cupping is very beneficial for joint pain if the site of cupping is carefully chosen.

I conducted a field visit to the house of Mr. Aqeedah Ali Juma Al Muhairi (4), who is over the age of eighty and is one of the most well-known cupping and heat therapy specialists in Al Ain.

He mentioned me that he started performing the cupping procedure at the age of thirty through his colleagues who he would go pearling with. The Emiratis have been using cupping therapy for quite a long time, as have other Arab and Islamic countries that associated a strong religious belief with cupping therapy, citing the hadiths of the Messenger of Allah, PBUH, that cupping is beneficial to the human body and absolves of many diseases. He mentioned that the late Mesfer bin Saif Al Hameli, and the late Hamid bin Salem were among the emerging cupping specialists of Al Ain, who later became well known. Cupping has been used as a treatment for both men and women. He also mentions that cupping was used for those who complained of chest tightness, shortness of breath, headaches, and back and leg pain. It was also beneficial in treating the ear infections of divers. Usually those under the age of twenty did not undergo the procedure. Some would be required to undergo the procedure once a year, while for others, others once in their lifetime would be sufficient. And for the procedure itself, he mentions that he first puts a small piece of burning cloth inside a bottle and sticks the bottle to the location of pain for 3-5 minutes until the injured organ is numbed. After that, he withdraws the bottle, then uses a scalpel to make 6-10 incisions at the site where the bottle was placed. He then reapplies the bottle on the incisions to siphon off the blood. As the bottle fills up, the blood is thrown out, and the site of incision is wiped. This process is repeated if the bleeding does not stop. It may happen that bleeding does not occur, which means that that person is healthy.

In another interview I conducted in Al Ain with Mrs “Umm Mohammed”5, who has a long history and excellent experience in treatment by dry cupping by using the khibana, "air cups". She would place a little salt on a piece of cloth, and would apply it on the site of pain, while adding a little oil or alcohol on it. She would then ignite the cloth from the top and cover it with the cup until the flame would die down. The cup applies suction to the skin for 4-5 minutes. The cup is then lifted, and the area where the cloth was placed is wiped with her hand and a little bit of oil.

If the skin is not suctioned, this means that there is no disease or pain. Usually khibana was only done on women, whereas for cupping, could be performed on both men and women, old and young alike.

The diseases that she treats with the khibana include:

Back pain
Neurological pain
Psychiatric diseases in women
For back pain, she sometimes applies 4-5 cups in a row. Khibana may be repeated at any time, unlike cupping, which is recommended to be done once a year and at specific times.

In summary, the medical benefits of cupping include: 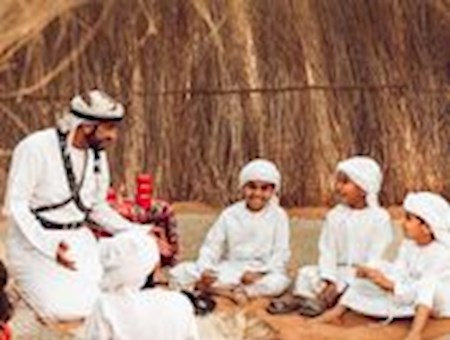 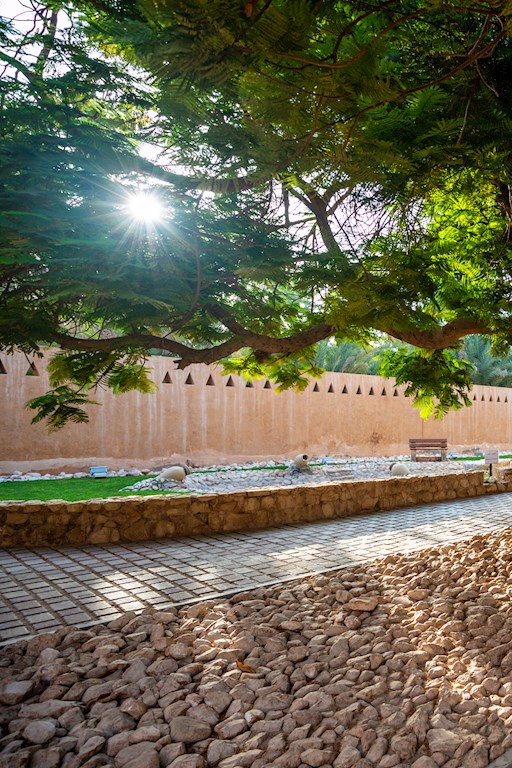