One of the distinctive forts of the city of Al Ain, which was used for defense, surveillance, and general supervision, and was the seat of the ruler and his administrative body.

Visitor Centre: where visitors are received by educated employees with extensive knowledge that can provide all tourist information. The centre also has a gift shop, which offers souvenirs, maps and guides. In addition, a coffeeshop is available for rest.

As for when to visit, the fort is open to all tourists and visitors from 8am to 6pm on weekdays. The museum also receives visitors on public holidays and closes its doors on the first day of the Eid al-Fitr and Eid al-Adha holidays. In addition, a statement is issued annually to outline the working hours during the holy month of Ramadan. Entrance to the fort is free of charge, and the number of visitors ranges from 50 to 100 daily. This number increases during official and cultural events.

An architectural design that follows the historical pattern of the fort’s floors is also being implemented and aims to highlight the niche lighting and the vents located throughout the historic building. As for the old hallways, they will be surrounded by glass, thus making it necessary to incorporate modern technologies along with the use of clay as a building material to maintain the internal climate of the fort at a moderate temperature. The cold-water pipes situated in the mud layer help keep the building cool in the summer. Work has also been done on a number of other modifications to the building, including handling and reinstalling palm trunks on the roofs, rebuilding the inner mud-brick layer as part of the building's cooling system, and providing more space for use by expanding the rooms in order to create the information centre, the Council and the library.

Al Jahili Fort is the largest of the forts in the city of Al Ain and is an important part of our heritage and history. It represents the steadfastness of our ancestors and their tireless work in construction for future generations, to which everyone bows their head in reverence and acknowledgment of those who withstood challenges and difficulties in the face of invasions, and were able to make the desert environment a model for resilience and life in difficult climatic and economic conditions. We have a patriotic duty to preserve this heritage and make it a beacon for us in our lives going forward, in order to continue building, giving back and modernizing, while also highlighting our efforts and our contributions to global civilization.

5. In a field interview with Mr. Ahmed Yousef Al Hashimi on 20/05/2013 regarding the fort, he informed us that the Founding Father, the late Sheikh Zayed bin Sultan Al Nahyan, had lived in the Al Jahili Fort in the 1940s for a short period of time, until the Al Jahili Falaj dried up, after which he moved to another palace, and the Al Jahili Fort became a place to host for foreign guests, including members of the British Army and employees of foreign companies. 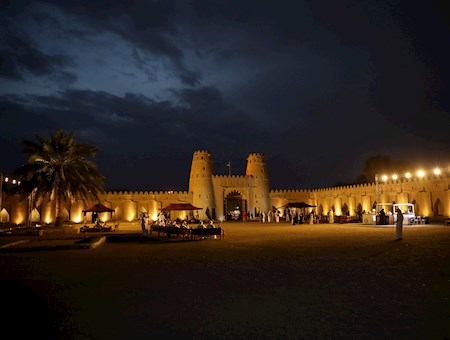 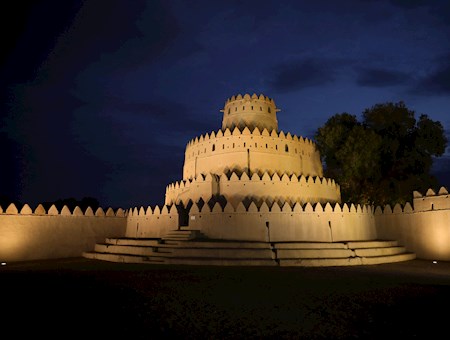 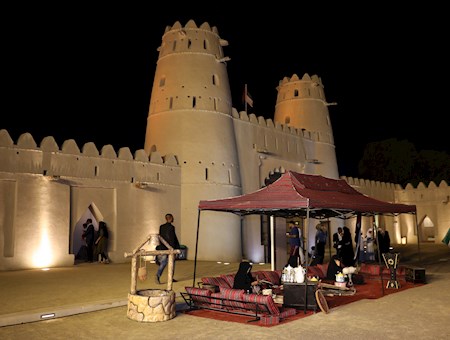 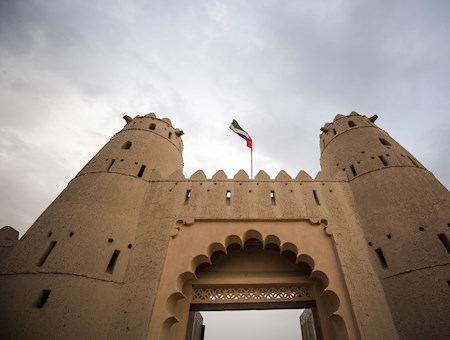 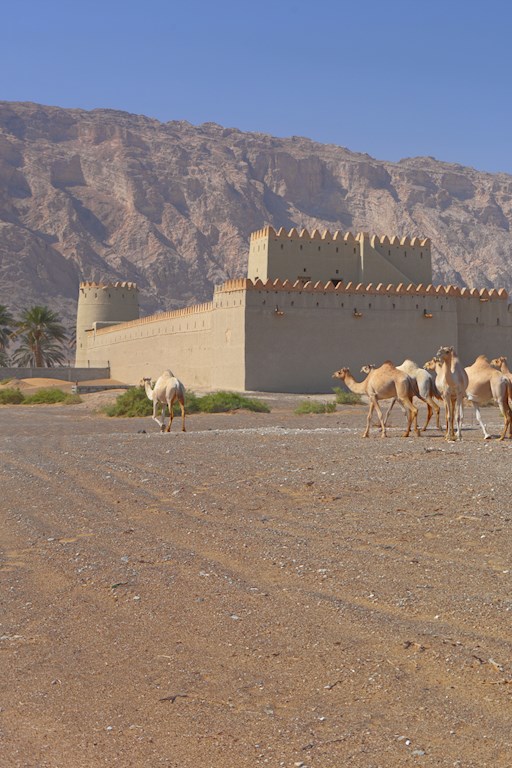