LISTEN TO THIS PAGE
Buried for centuries, a church and monastery discovered on Sir Bani Yas Island in 1992 illuminate evidence of early Christianity in the region
In the early 1990s a significant archaeological discovery was made on Sir Bani Yas Island. A church, a monastery and a series of courtyard houses were discovered on the eastern side of the island. Dating to the 7th and 8th centuries CE, these buildings are the earliest known evidence of Christianity in the United Arab Emirates. The church was identified by the presence of plaster crosses and by its plan, which resembles ancient churches known elsewhere in the Arabian Gulf. 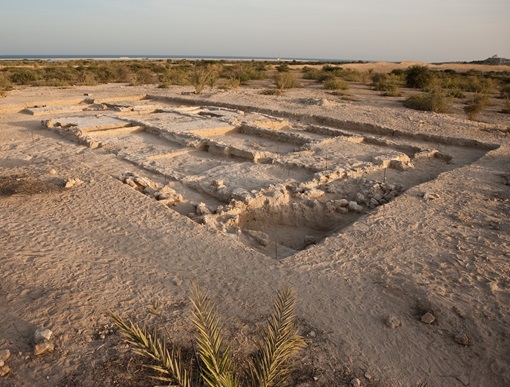 Hundreds of artefacts found at the site reveal that people exploited the sea for food and also kept cattle, sheep and goats. Glass and ceramic objects indicate that the inhabitants of the settlement traded widely across the Arabian Gulf and into the Indian Ocean.

In written sources, Christianity is well-attested in the Arabian Gulf region until the late 7th century CE. Similar churches to that on Sir Bani Yas Island have been found in other areas of the Arabian Gulf. It is believed all these places were linked by trade and monasticism and were part of the Church of the East.

In 2015–16, the Department of Culture and Tourism - Abu Dhabi completed a conservation management plan for the church site as part of a wider site management plan for Sir Bani Yas Island. The plan achieves a better understanding of the significance and historical context of the site. 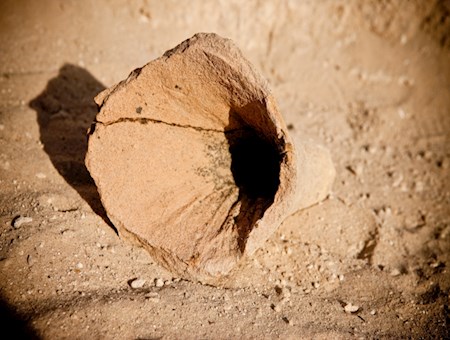 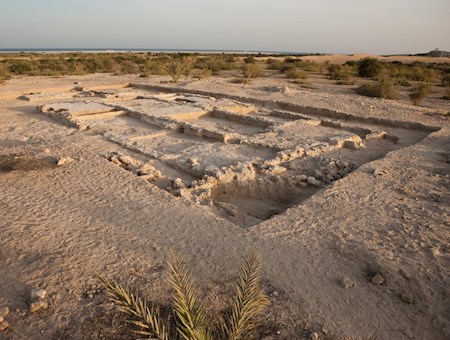 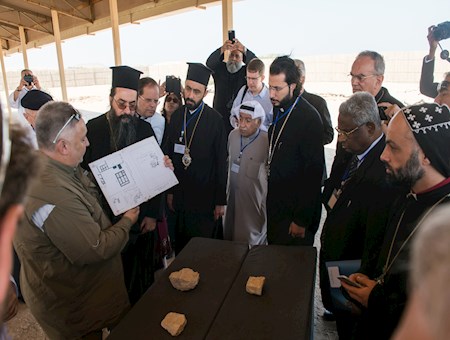 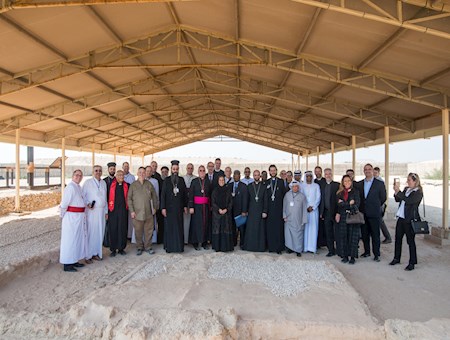 A burial site was found inside the entrance to the monastery. Although not well preserved, it may have held the remains of someone who was an important member of the community.