Bait Mohammed bin Khalifa — a home for the community

A historic home in Al Ain, now restored and repurposed as a vibrant community centre.
Bait Mohammed bin Khalifa is a historic house within the UNESCO World Heritage Site of Al Ain. The house includes a permanent exhibition celebrating the nation’s social and architectural transition to modernity during the 1950s and 1960s. It is also a community centre with a diverse programme of activities and events. The building has been repurposed and is home to the Al Ain Theatre Group, the RFLCT Creative Arts Centre and a Notes Cafe with its own bakery. 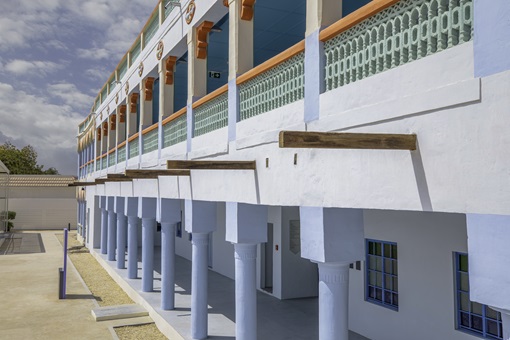 The house was for the late Sheikh Mohammed bin Khalifa Al Nahyan (1909–79), the father-in-law of the late Sheikh Zayed bin Sultan Al Nahyan, Founding Father of the United Arab Emirate, and the grandfather of His Highness Sheikh Khalifa bin Zayed Al Nahyan, President of the UAE and Ruler of Abu Dhabi.

It was built in 1958, during the Transition Period (1930s–60s), a time of social and cultural change following the early oil exploration and discovery in the emirate. Bait Mohammed bin Khalifa merges traditional architecture and design with modern materials and building techniques and is a notable symbol of this period. While the domestic character of Bait Mohammed bin Khalifa was different from the traditional forts used as residences, it retained the time-honoured tradition of a leader opening up his home to the community.

The House offers multiple spaces to hire for various events and occasions. The Courtyard can accommodate a group of 250 people and there are also more intimate settings for smaller groups. Essential facilities are available in each space.

The United Arab Emirates’ Transition Period — a time of gradual social and cultural transformation as a result of the economic impact of oil exploration and discovery.

The Department of Culture and Tourism - Abu Dhabi undertakes conservation measures to preserve the site and prepares a conservation management plan to inform the rehabilitation design of the house.

At the time of the construction of Bait Mohammed bin Khalifa, local architecture was evolving. As a result, the house is a blend of traditional and modern construction techniques, symbolic of that era. 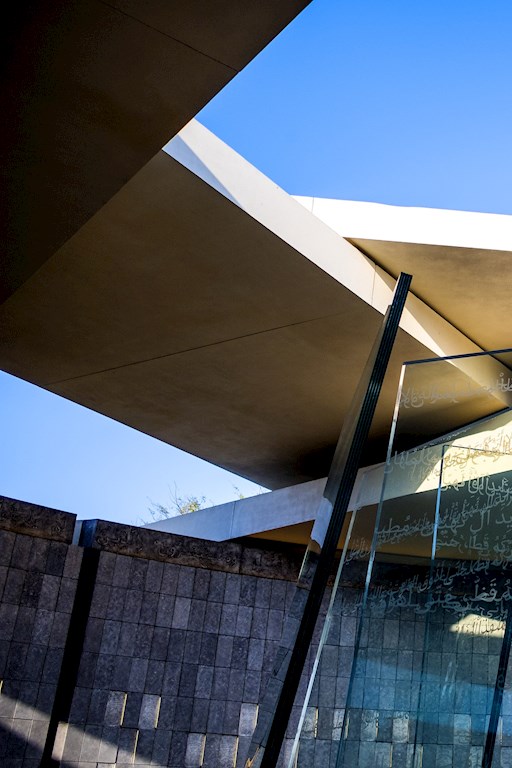 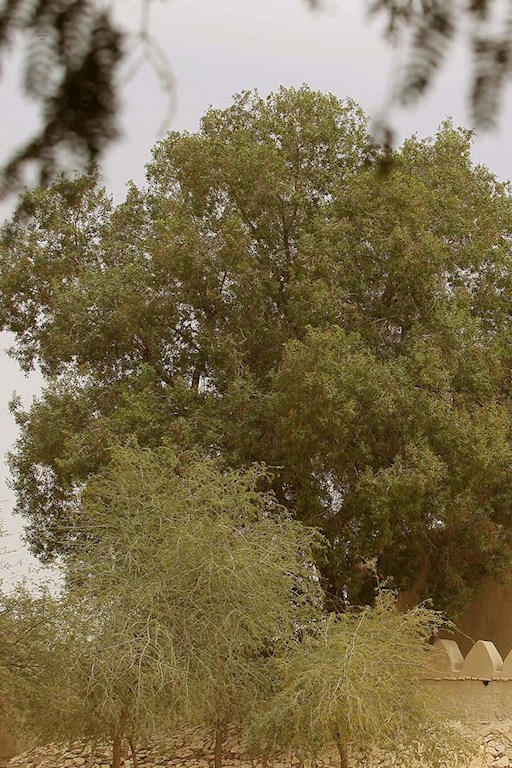