Al Murabba Fort was built in 1948 under the direction of the Founding Father, the late Sheikh Zayed bin Sultan Al Nahyan.


In the 1950s, the fort became a police station and was known locally as Murabbat Zayed. Since 1968 the fort has been enclosed by a wall, forming a large rectangular open courtyard. To the east of the old police station, where the new Al Murabba police station now stands, was the site of the former central prison of Al Ain.


Al Murabba Fort is an authentic historic building that displays many of the traditional construction materials and techniques of the UAE. The historic Mutaredh falaj irrigation system, marked by a line of individual thuqab, or access shafts, runs broadly east-west to the north of the fort.


Together they form an important part of the historic cultural landscape of Al Ain. Al Murabba Fort lies immediately to the north-east of Al Ain Oasis and is a component of the Cultural Sites of Al Ain, which are UNESCO World Heritage locations. 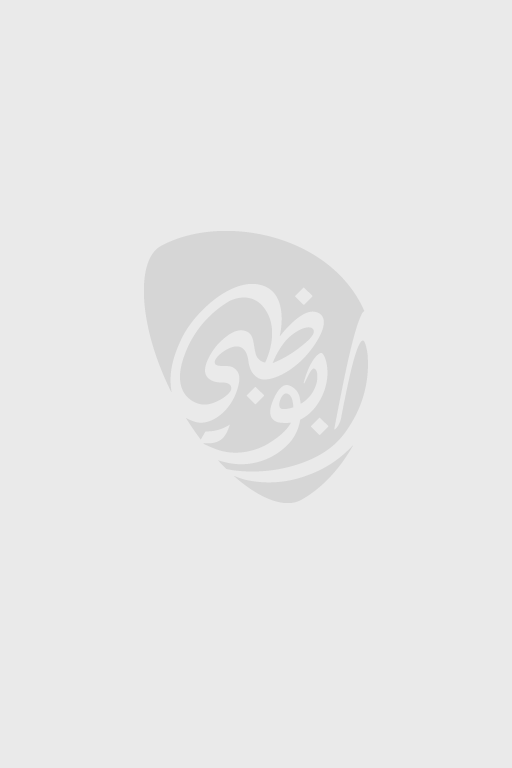 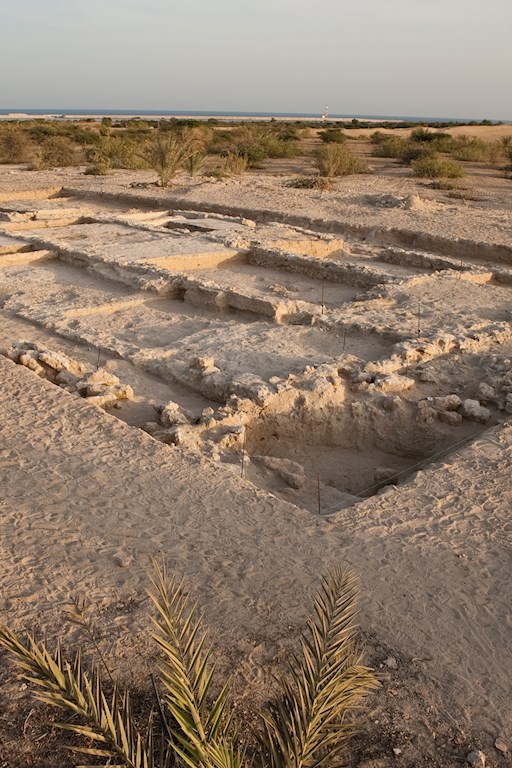 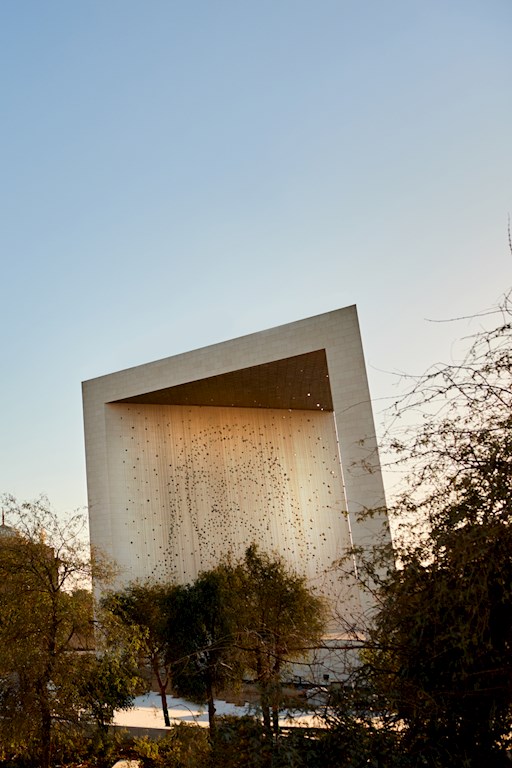