First held in 2016, the festival includes cultural and traditional heritage events such as a vintage and classic police car display, a horse parade and shows by a police band and K9 police dog squad.

The festival is a collaborative effort of the Department of Culture and Tourism - Abu Dhabi and the General Directorate of Abu Dhabi Police.

Al Murabbaa Fort was built in 1948 and is located in the centre of the city of Al Ain. The fort takes its name from the large, rectangular, three-storey tower that dominates its vast, low-walled courtyard. It originally functioned as a watchtower and headquarters for the guards of the late Sheikh Zayed bin Sultan Al Nahyan. Later it was a police headquarters.

Throughout its existence, Al Murabbaa Fort has served various other roles: as an administrative office and as a venue for celebrations such as, weddings and religious festivals like Ramadan. It also was used as a prison. The building is now a popular tourist attraction in Al Ain.

The festival is the only heritage event in the UAE to specially highlight the history and heritage of police in Abu Dhabi. 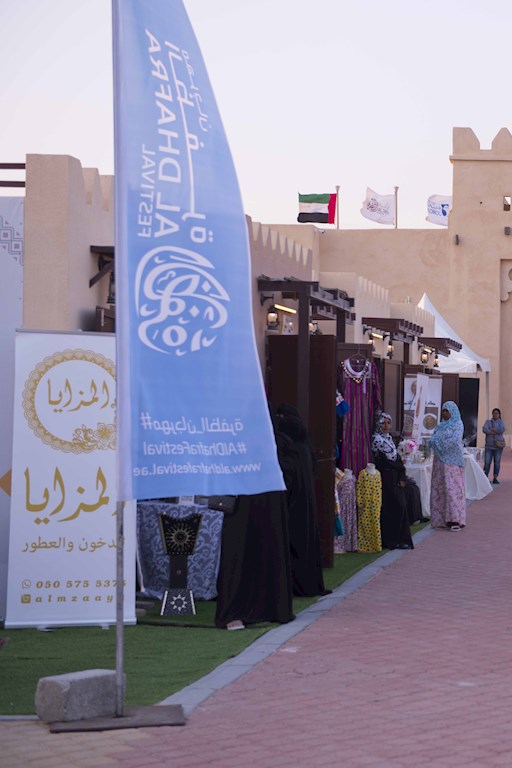 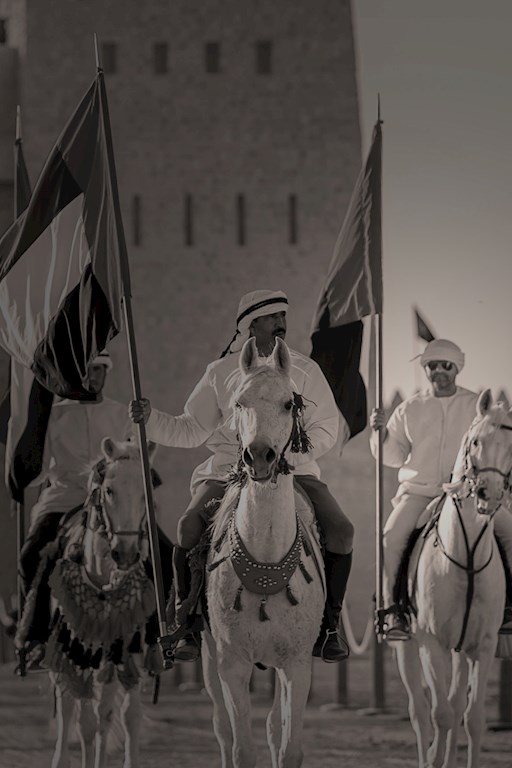 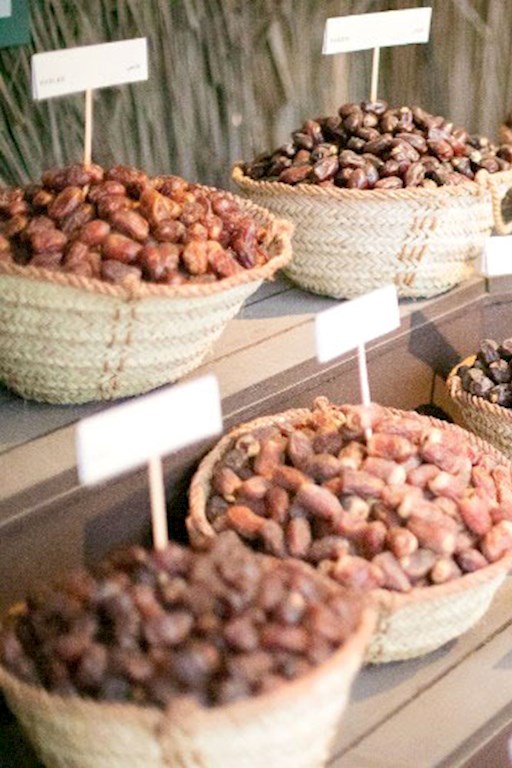