LISTEN TO THIS PAGE
Artefacts excavated on Marawah Island, just off the coast of Abu Dhabi, piece together a comprehensive picture of life in the United Arab Emirates 7,500 years ago
Archaeological discoveries from an ancient village on Marawah Island, located about 100 kilometres off the west coast of Abu Dhabi, reveal the presence of a sophisticated and skilled population that traded and thrived during the Neolithic Period.

People living on Marawah at that time constructed stone houses, which are among the earliest examples of such architecture discovered in the Arabian Gulf. These people herded sheep and goats and used stone tools to hunt animals such as gazelles.

Large quantities of fish, dugong, turtle and dolphin bones, as well as marine shells, suggest that seafood formed the main part of their diet. There is also evidence they engaged in pearling, thus beginning a tradition that was to define the region for centuries to come.

Their knowledge of the sea also allowed them to engage in maritime trade, and it is possible that pearls harvested from the sea were an important part of this. Marawah has revealed the earliest known complete ceramic vessel from the United Arab Emirates. It was an import from Mesopotamia (modern-day Iraq) and is now on display at Louvre Abu Dhabi.

At some stage, a few houses in the village were abandoned. One house was reused as a burial chamber for at least one person, who was interred in a crouched position with the head facing east, similar to other known forms of burial from the Neolithic Period.

Excavations revealing adornments worn by the people of Marawah include beads made from seashells and a carefully drilled shark tooth. 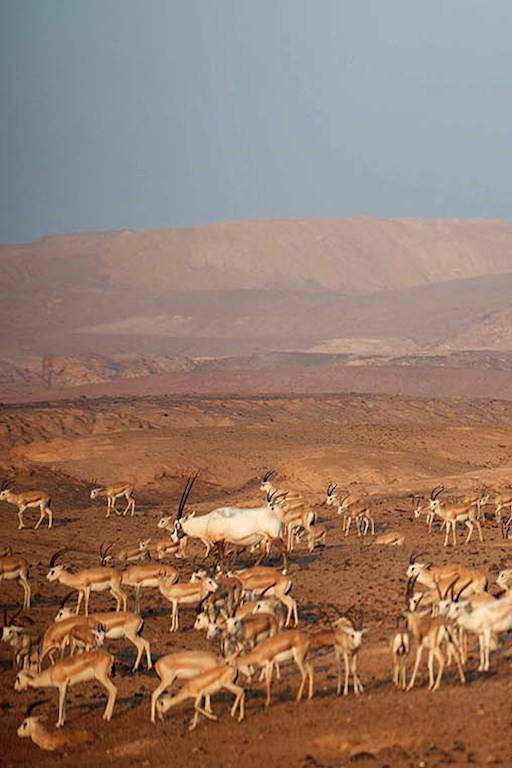 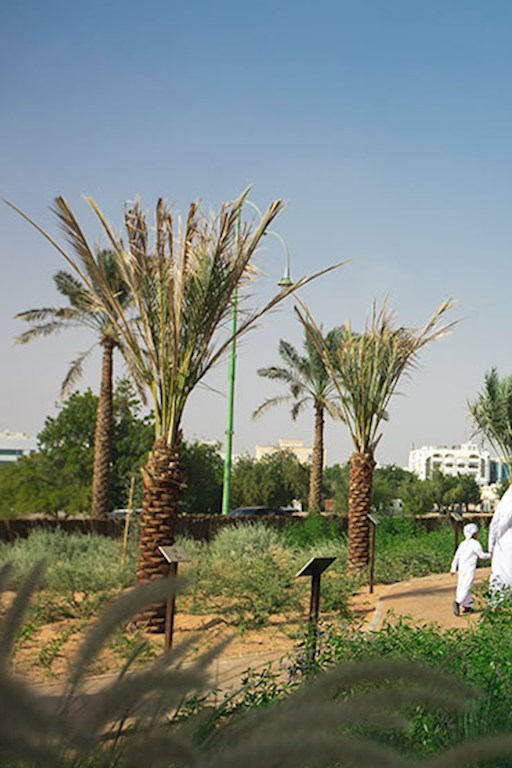