LISTEN TO THIS PAGE
This oasis is the northernmost in the Al Ain district and features twin watchtowers as well as a fortified house from the early 1800s
One of the six oases in Al Ain on the UNESCO World Heritage List, Hili Oasis covers an area of 60 hectares and contains approximately 40,000 mature palm trees over 252 farmed plots. The oasis contains several historic structures, including two watchtowers and a fortified house built in the early 1800s. The Bin Hadi Al Darmaki House stands at the centre of Hili Oasis and offers a good example of the fortified tower houses of the early 1800s that guarded the oases. The house consists of a rectangular enclosure with a large square tower at one corner. 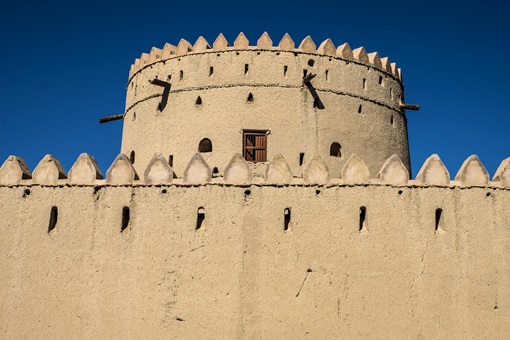 Although commissioned by different patrons, the two watchtowers at Hili served a common aim – to form a protective gateway to Hili village and guard its vital water supply. Both towers were built of local materials including mud bricks, palm trunks and fronds. The square tower, known as the Sheikh Zayed Murabba, was built at the command of the late Sheikh Zayed bin Sultan Al Nahyan, Founding Father of the United Arab Emirates. The tower stands on top of a man-made earth mound and has the classic features of the defensive murabba (square) tower. Approximately 50 metres away, the 7.4 metre high round watchtower known as Seebat Khalifa bin Nahyan dominates a similar earth mound. This older tower was probably built during the 19th century. 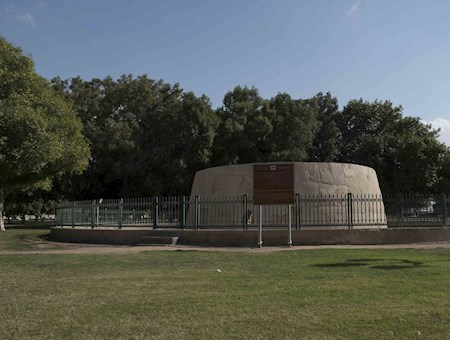 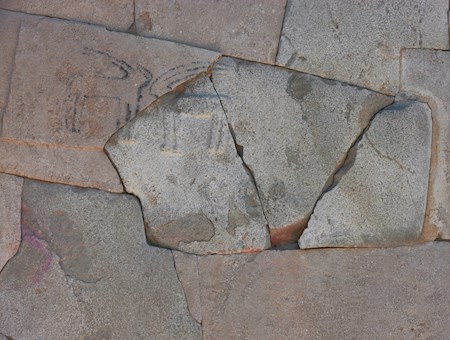 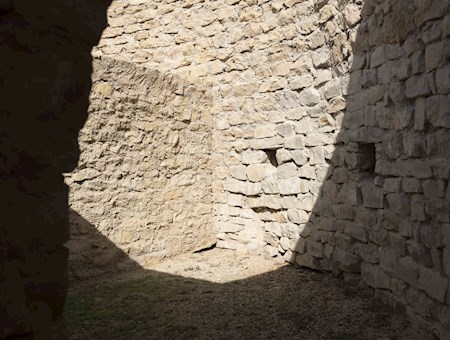 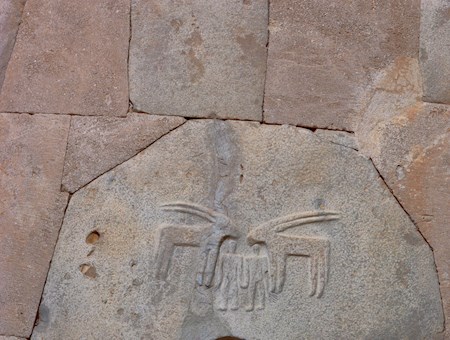 Evidence from archaeological excavations supports a late 18th- or early 19th-century date for the foundation of the Bin Hadi Al Darmaki House.