LISTEN TO THIS PAGE
Dating back to over 4000 years ago, the city of Al Ain in the United Arab Emirates is home to many oases and is a treasured UNESCO World Heritage Site. The United Nations’ Food and Agriculture Organisation has also recognised the significance of Al Ain’s oases as a repository of genetic resources, biodiversity and Emirati cultural heritage. 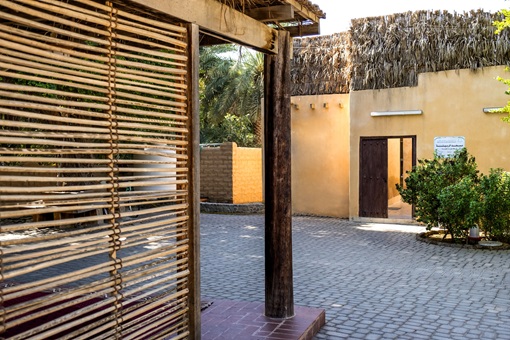 A central element of the UNESCO Cultural Sites of Al Ain, Al Ain Oasis is fed by a traditional falaj irrigation system and is located in the middle of the city. Al Ain Oasis preserves a culture and a way of life going back thousands of years. It covers 136 hectares and is the largest oasis in Al Ain. Farmers tend to more than 147,000 date palms, consisting of more than 100 varieties, as well as fodder crops and fruit trees such as mango, orange, banana, fig and jujube (known locally as sidr). Individual plots are separated by historic boundary walls.

The water supplying the oasis comes from wells and the ancient falaj system (plural aflaj), which brings water from the mountains to the farms via a complex system of underground and surface channels. There are two main aflaj serving the oasis – Al Aini and Al Dawoodi. They provide water to separate parts of the oasis but both originate some distance away to the south-east, in the direction of the Hajar Mountains. 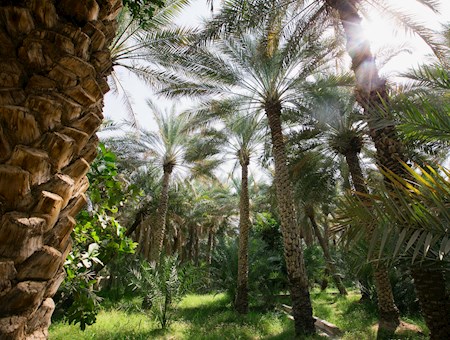 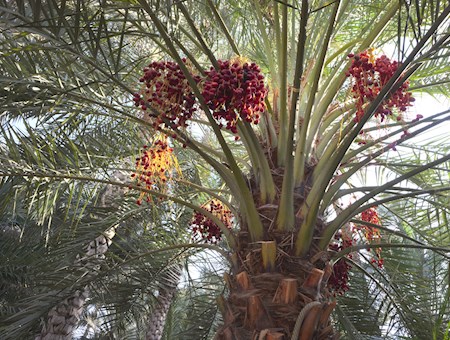 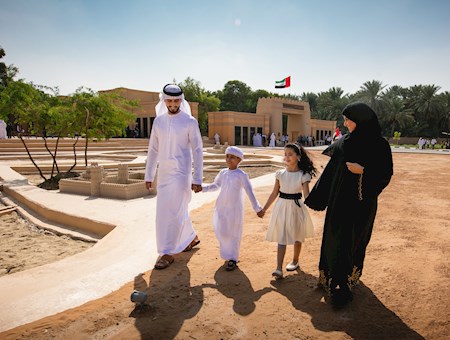 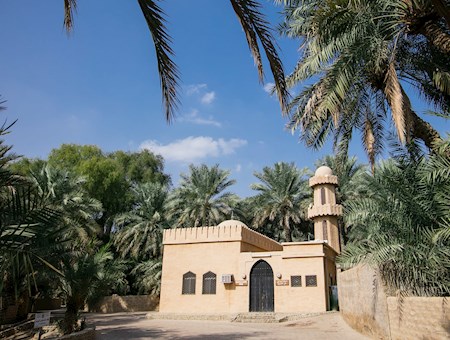 In the oasis, more than 100 varieties of palm trees are cultivated on hundreds of plantations.