LISTEN TO THIS PAGE
From pearling and fishing to merchants trading in far-flung ports, the sea has played a critical role in the life and history of the UAE
Given the harsh, resource-scarce nature of the desert environment in the United Arab Emirates (UAE), the sea has always been an important part of life in the country, particularly in the years before the discovery of oil. From shipbuilding and trading to fishing and pearl diving, maritime life has played a central role in UAE society and culture.

This created an entire maritime industry featuring Emirati captains and sailors who were expert fishermen, with knowledge of fish types, fishing techniques using both nets and hooks, and the best fishing grounds at any time of year.

They also could take a pearl diving vessel to the most likely locations for oyster beds and then supported the harvesting of oysters, which lasted four straight months. They also would undertake long voyages to ports as far away as Kerala in India and Mombasa in Kenya.

Galafah (shipbuilding) was a prized skill in pre-oil times, as boats were essential for fishing, trade and pearling. Boats were built of palm tree trunks, imported wood and rope made from palm tree fibre. The boats were sealed using cotton to fill gaps between the wood, and then the entire hull was coated in a mixture that, among other ingredients included Al Sill (whale fat,) and Al Noora (a type of lime).
Traditionally, there were nearly a dozen types of Emirati boats, varying in size, capacity and purpose. They included the most popular ship: the large ‘Boum’ dhows, most often used by merchants. The ‘Saffar’ vessel was used by merchants for long-distance voyages, while the ‘Qatt’a’ was used for short merchant trips. The ‘Jalibut’, ‘Bakara’ and ‘Sanbock’ were used for pearl diving and passengers transport. The ‘Hoori’ and ‘Shovel’ were preferred by fishermen – with the Hoori able to carry three to four people and the Shovel, up to 15 men.
Each vessel could be distinguished through the unique Jellif (engraving) that was found on the wood of the Al Raqqa (rear of the boat). A Jalalif (engraver) would do the engraving, which could include inscriptions and images, often of animals such as hawks or camels.

In the pre-oil period, Emirati merchants traveled extensively, usually to ports on the Arabian Sea and Indian Ocean. Main ports of call included Aden, Yemen, which featured a “Peace Zone” with numerous markets and shopping districts. An important port in India was Mangaluru, where tropical timber, coffee and nuts could be purchased. Also from this port, merchants would ship Indian-made red-brick tiles to markets in Africa.
Mumbai was an important destination for Gulf pearls. India’s first and most famous pearl market, Muti Bazaar, was located in Mumbai. Other jewelry also could be purchased there, and financial services such as banking and insurance were available.
Socotra Island off Yemen’s southern coast was important because of its location at the intersection of the Arabian Sea and Red Sea. Emirati merchants travelled to Socotra to trade their pearls, cloth and dates for ghee, shellfish, shark fins and yoghurt. Fuel oil also could be purchased in Socotra, thanks to an English settlement located there.
In Mombasa, Emirati merchants would purchase spices, gold, ivory, cereals such as millet, sesame, coconut and timber. 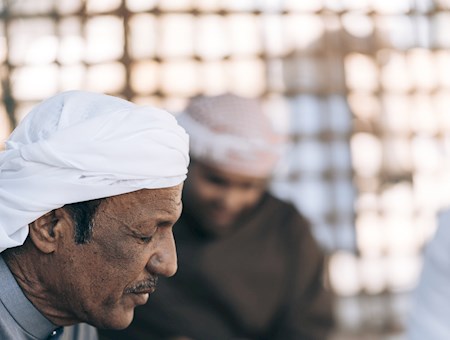 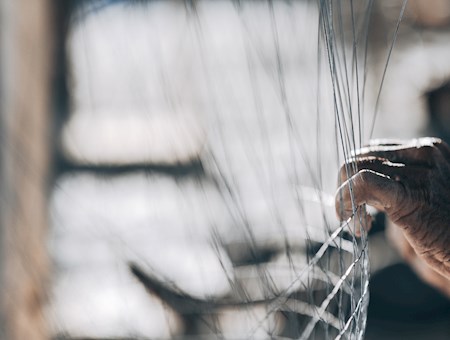 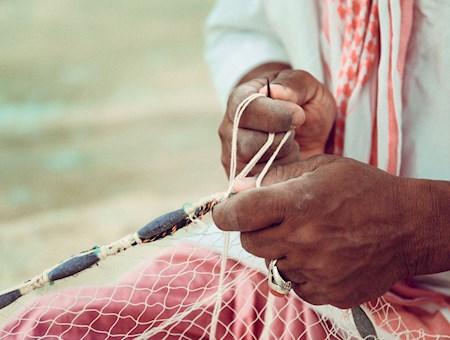 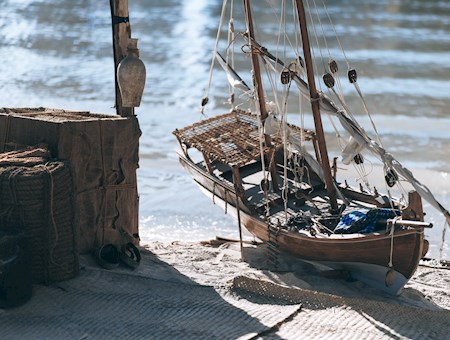 Traditionally, the wooden Boum dhow was the largest vessels in the Gulf, ranging in length from 15 to 37 metres – the length of three school buses parked end to end. 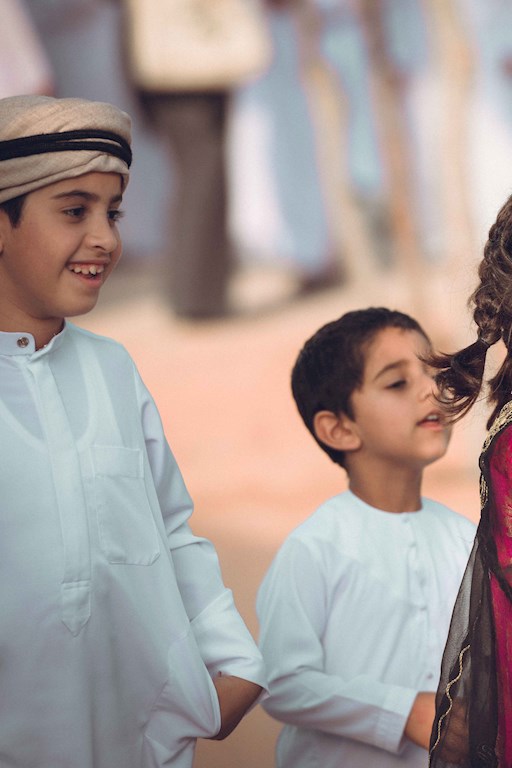