Generally, Al Wana is presented as part of a traditional Al-Ayyala dance. As with other traditional performances, Al Wana is a common feature of celebrations and special occasions, including national and religious holidays. 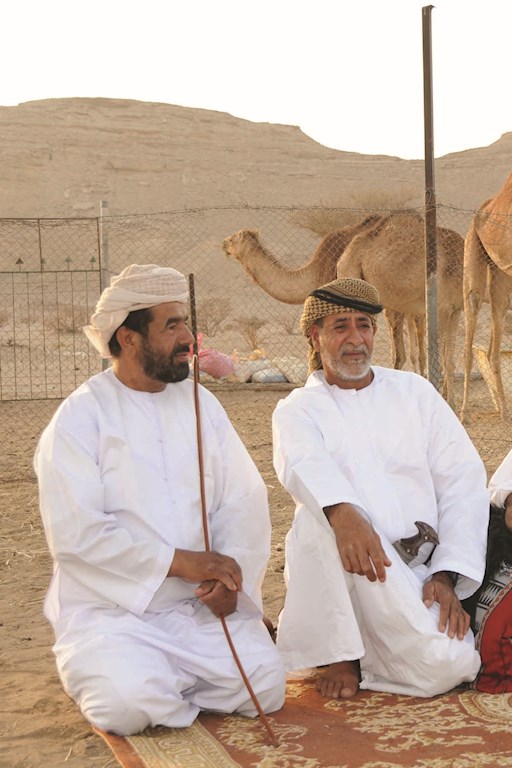 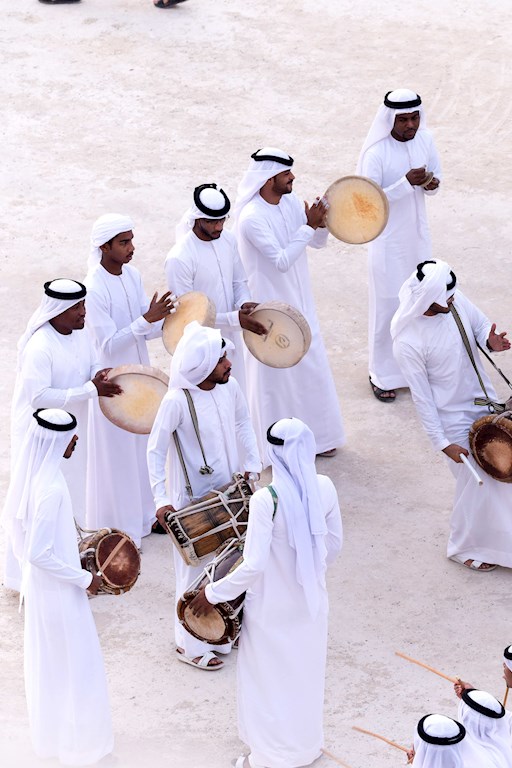 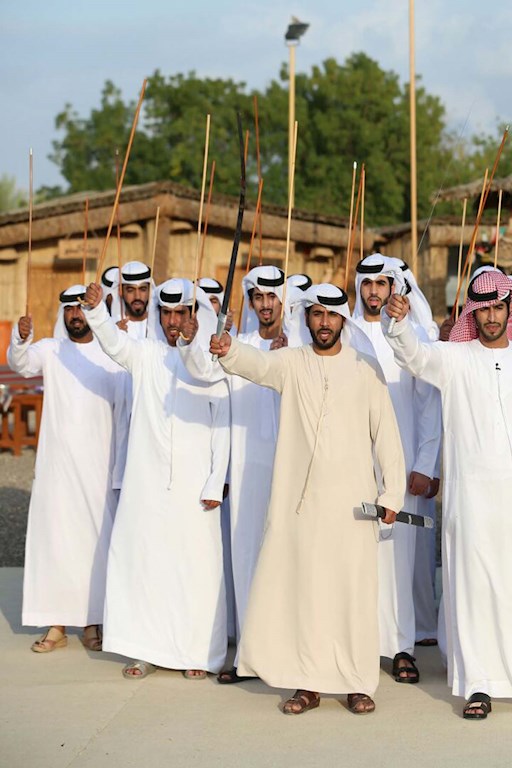