Al-Taghrooda has its origins in the desert and mountainous regions, and rural villages of the United Arab Emirates as a form of improvised poetry among Bedouin camel riders and herders. Today, it is found throughout the nation and is a beloved component of UAE culture.

This chanted poetry was developed to help pass the long hours during desert treks on camelback. Riders also believed it encouraged the animals to walk in time with each other, and could even be used to increase their pace as the chanters quickened the rhythm of the poem.

Riders would improvise the words of each Al-Taghrooda poem during their journeys, creating short poems of seven or fewer lines, each of which is then repeated alternately between two groups of riders. Generally, a lead singer would chant the first line and the rest of the group would respond. Then the second line would be chanted and then repeated, and so on.

Al-Taghrooda poetry is straightforward and does not use complex metaphors. One of its most important traditional functions was to document the social and cultural history of the region.
The most common theme in Al-Taghrooda is the love and devotion of the singer to loved ones, other relatives, friends and tribal chiefs. Poets also use Al-Taghrooda to comment on social issues, to highlight historical achievements, and to give advice on topics ranging from safe driving to healthy behaviour. It even is used to help settle disputes among individuals and tribes.
Poems are frequently cited in daily conversations and are seen as an important source of wisdom and insight into Emirati history.
Some of the most well-known Al-Taghrooda poets in the UAE include Obaid Ibn-Maa'aded Al Nua`imi, from Al Wajan; Ahmad Ibn-Salem Bal Abda Al Shamsi, from Al Ain; and Mohammed Ibn-Hamed Al Manhali, also from Al Ain.

Today, Al-Taghrooda performances give Emirati audiences insight into their history and cultural heritage, and provide a glimpse into the traditional Emirati way of life. In a change from the past, Al-Taghrooda is not necessarily accompanied by chanting. Also new is how it is being enjoyed in written and recorded form, as well as at live events.
These poems are chanted around campfires, at weddings, at camel races, and at heritage and national festivals, while some forms of Al-Taghrooda are incorporated into traditional performances, such as Al-Ayyala. Women also compose and chant Al-Taghrooda poems while engaged in collective work, such as Al-Sadu weaving.
For Emiratis, the most important aspect of this poetry is the social bonding that happens during the exchange of verses.
In 2012, Al-Taghrooda was inscribed on the UNESCO ‘Representative List of the Intangible Cultural Heritage of Humanity’. 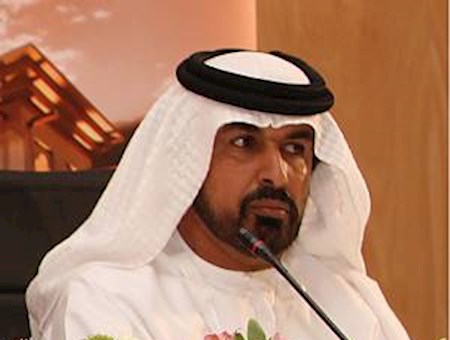 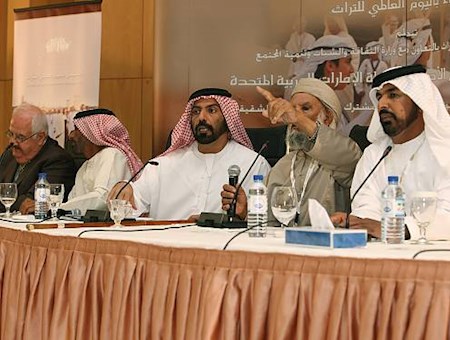 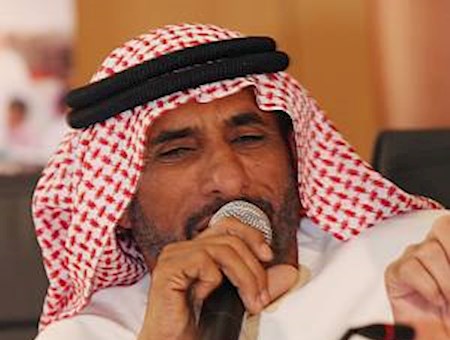 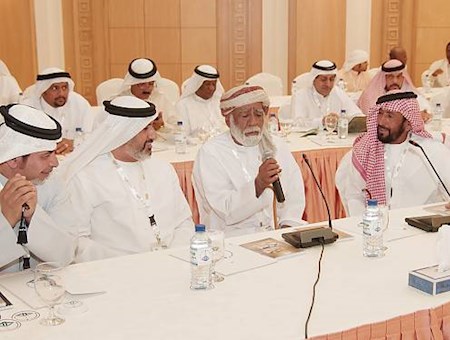 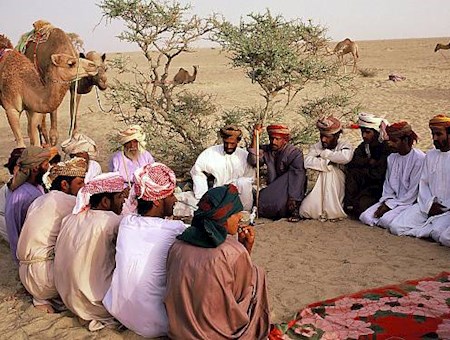