Azza Al Qubaisi is a jewellery artist, product designer and sculptor. She has a BA in Jewellery Design and Allied Crafts from London Guildhall University and an MA in Cultural and Creative Industries from the Centre of Excellence for Applied Research & Training (CERT) based at the Higher Colleges of Technology (HCT). She has exhibited in solo and group exhibitions in the UAE and worldwide, highlights of which include Portrait of a Nation (Berlin, 2017); UAE National Day Exhibition at EXPO Milano (Milan, 2015); Three Generations, Sotheby’s (London, 2013); Sculpture to Wear at Tashkeel (Dubai, 2012); A 1001 Steps Festival (Helsinki, 2004). She has also exhibited in Doha (Bahrain), Morocco, Cairo and Brussels. Her work has been published in several books, including 500 Earrings: New Directions in Contemporary Jewellery (Lark Crafts, 2007). She was a winner at the British Council’s Young Creative Entrepreneur Awards, as well as the Emirates Woman of the Year Awards.

Azza Al Qubaisi is a recipient of the Cultural Foundation Art Residency 2021. 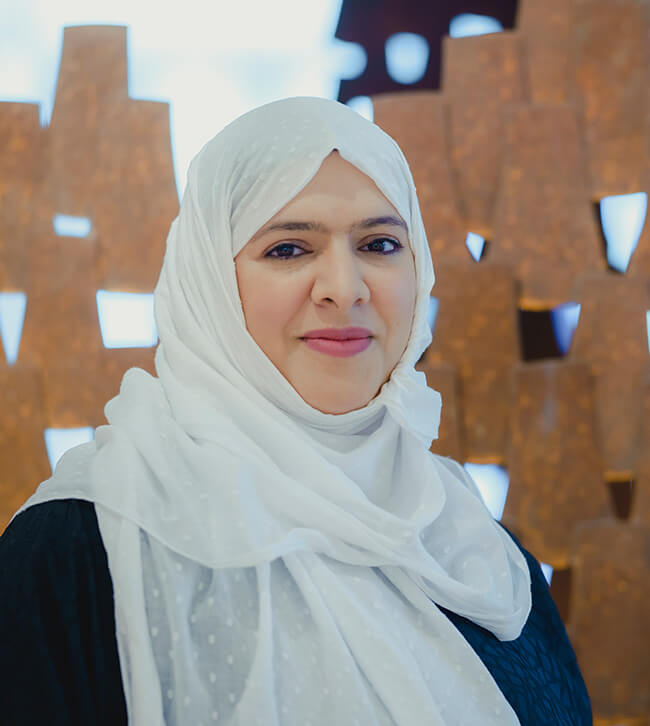 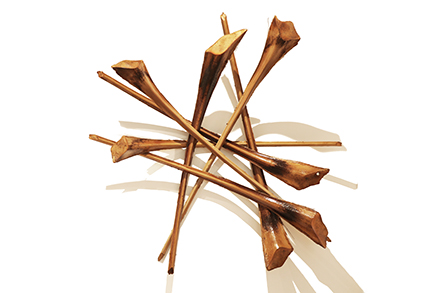 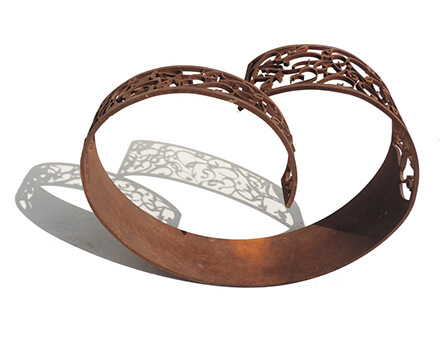 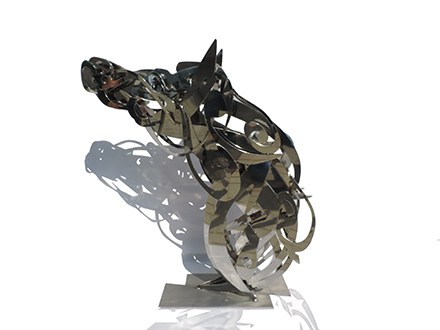