Alia Al Mazrooei is an Emirati interior designer. She received a Bachelor of Fine Arts in Interior Design from Zayed University in 2017. In 2015 she won a prize at the 1st Porcelanosa Grupo architecture and interior design awards in the UAE. Her first collection of furniture was showcased at the young entrepreneurship competition exhibition in 2016. From there she continued to produce two furniture collections that year. At the beginning of 2017 Alia designed and built a bench for the community as her capstone project that was selected to represent Zayed University at the Global Grad Show during Dubai Design Week November 2017.

Four months after graduation Alia was selected by Dubai Design District to exhibit in London during London Design Fair among Middle East designers, later then she got selected to be part of UAE design stories with nine other Emirati designers where she exhibited in Milan, London and Paris.

Alia is persistent in continuing her path in design and exploring further in the world of design. 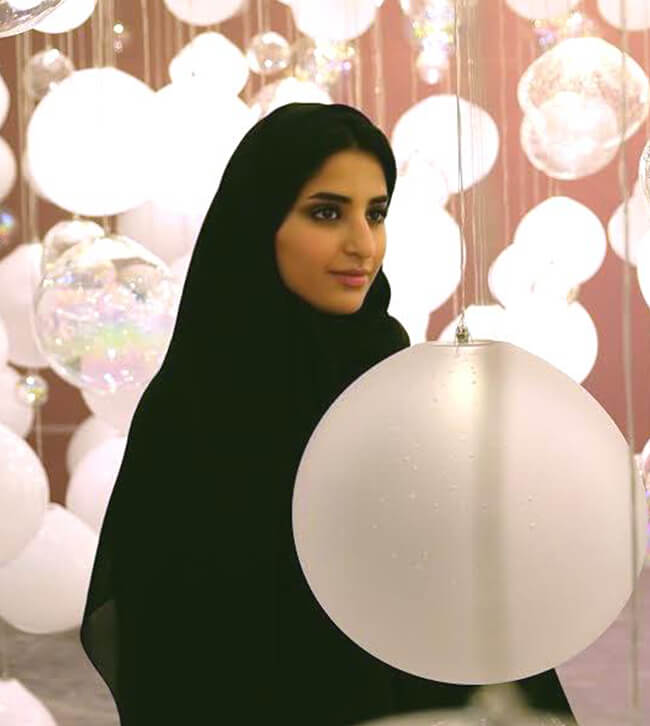 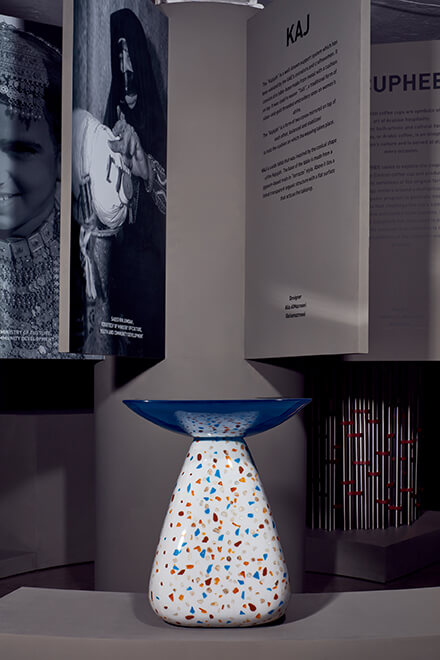 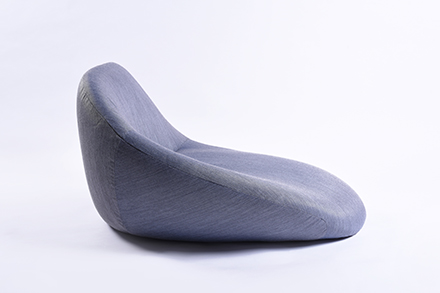 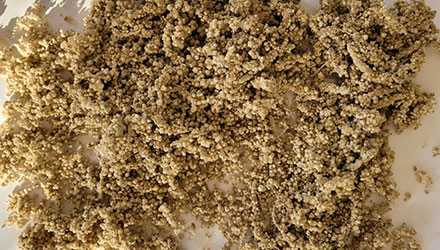 Tasnim Tinawi is an architect based in the UAE whose work spans the disciplines of architecture, art, and installation. Hanneke Reinalda-Poot was born in Haarlem, The Netherlands and has lived in Abu Dhabi since 2014. 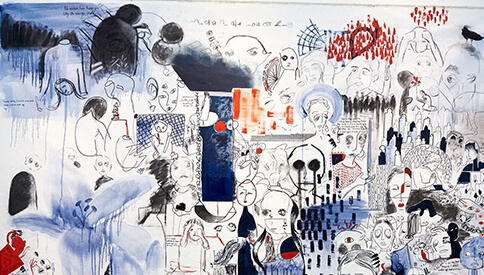 Fatima Farah is an Emirati artist, born in 1991 and residing in Abu Dhabi. Khalid Mezaina graduated from the American University of Sharjah in 2006 with a BS in Visual Communication.